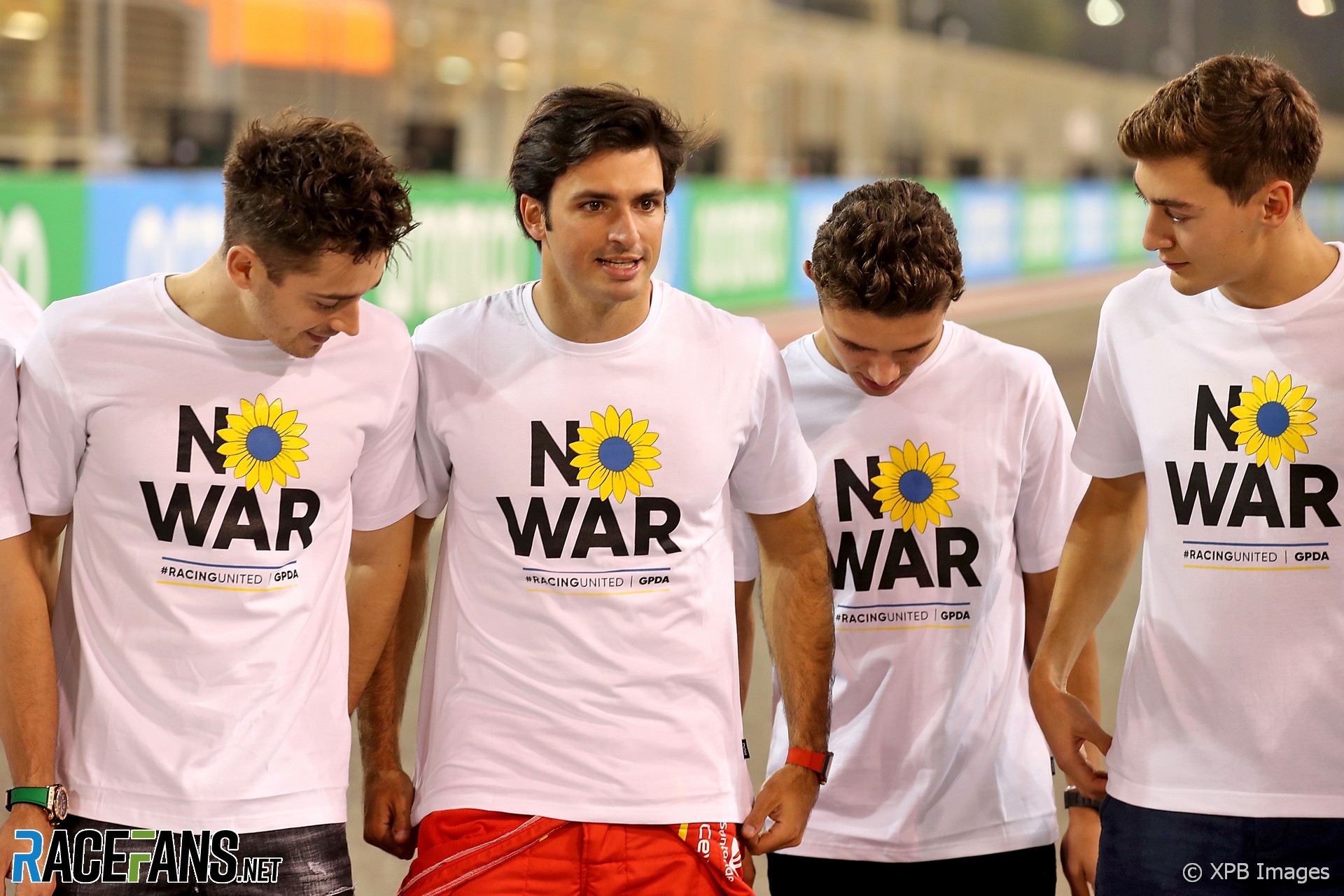 Charles Leclerc and Carlos Sainz Jnr say drivers must be cautious to avoid exposure to Covid-19 after Sebastian Vettel became the latest among them to test positive for the virus.

Aston Martin announced on Thursday morning that Nico Hulkenberg would race in place of Vettel this weekend after he returned a positive test for Covid. It is the second positive test for a race driver in seven days. Daniel Ricciardo missed last week’s test after also returning a positive result.

Entering into the third full season where race weekends are affected by protocols set by Formula 1 to limit the potential spread of the highly contagious virus within the paddock, Sainz says that he is remaining vigilant about the virus, but admits the constant restrictions are beginning to take a toll.

“I’m trying to stay as disciplined as I was two years ago, and I’m pushing for it,” said Sainz.

“I’m not going to lie, it’s tiring. It’s tough, after two years, to still do the same things. Some things I’ve gotten used to, some things I still struggle with – like to wear the mask at all times and all that.”

Sainz says he is caught “in two minds” over whether he feels that the stringent protocols in the paddock are still necessary heading into the 2022 season.

“I just hope we can keep going back to normality as soon as possible, because – it might be a bit controversial – but I still think we need to kind of move on a bit and get on with life,” Sainz explained.

“It’s unfortunate for the other drivers and it could be me at any point. But at the same time, it’s really tough to stay as disciplined as we’ve always been. Obviously, if I have an opportunity to fight for bigger things this year, I will need to be.

“As much as things are slowly getting a bit more to the normality, there are still some precautions that we need to take,” said Leclerc.

“We need to be more cautious. Also in between drivers and all of these things, because Covid has not disappeared from one day to another. And still, now if you have Covid, you cannot race. So it’s very costly. We still need to be very careful.”

Despite the restrictions in the paddock being lightly relaxed for this season, Leclerc says that Ferrari are keeping a “common sense” approach to the coronavirus.

“Ferrari wants us to be tested quite regularly, especially once we go to the factory, et cetera,” he said.

“Now, during the race weekends, it’s a little bit less strict compared to last year, but obviously there’s also common sense in the team. Whenever someone feels unwell, we straight away try and stay away and then we test each other.”