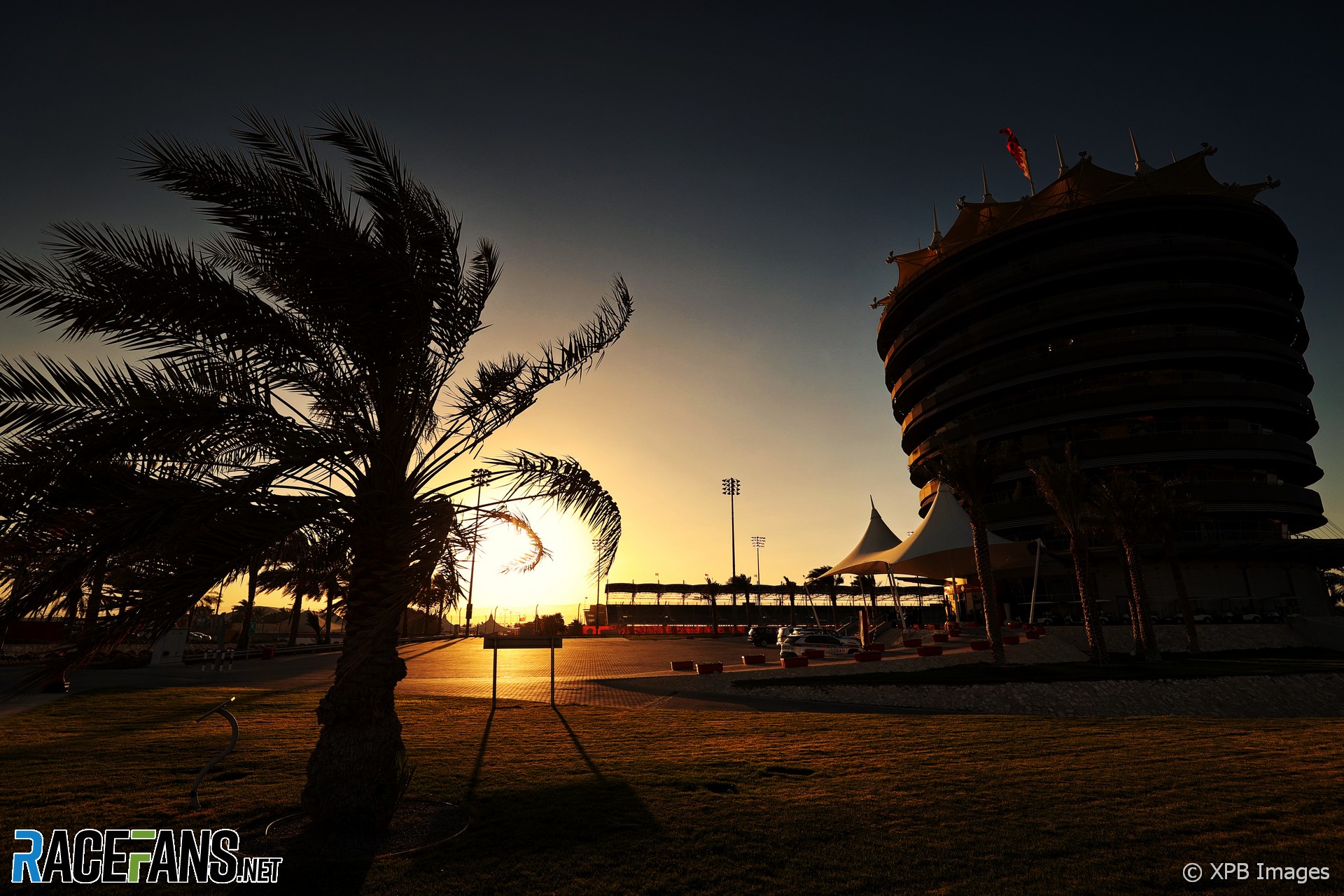 This weekend, Formula 1 starts anew with what could well prove to be the most open and unpredictable season-opener in recent memory.

However, there will be no prizes for correctly predicting the weather conditions that will be awaiting the teams and drivers at the Bahrain International Circuit, located in the centre of a literal desert island.

While Pirelli have brought plenty of intermediate and wet tyres to the Gulf nation for this weekend, they will almost certainly not be needed as the risk of rain over the three day event barely sits above zero.

Instead, after last week’s testing was affected by blustery conditions, high winds are again set to cause headaches for drivers across the race weekend, with wind speeds of up to 44kph expected during the opening practice sessions on Friday. And with many teams, such as AlphaTauri, admitting that their new cars for the 2022 season are particularly susceptible to wind, it may be a difficult first day back at the office for some.

However, with the start times of the two practice sessions being pushed back until slightly later in the day to accommodate F1’s new schedule for the race weekend, it may well turn out to be slightly less challenging for drivers this season that it would have been last year as the wind is expected to calm down as the day draws on.

The second practice session will be all-important, as that will be when conditions will match those expected during the race most closest. As teams try to get to grips with the new 18-inch wheels for the 2022, maximising running on the various compounds in the cooler evening air will be vital to measure how degradation might shape race strategies on Sunday.

Saturday’s qualifying session is expected to provide similar conditions on Friday with a top of 27 degrees for qualifying and slightly reduced wind speeds compared to the first day of running.

On Sunday, the first race of the season will see wind speeds set to be at their lowest all weekend, meaning that track conditions will likely be at their easiest for the all important season-opener. With a top temperature of 25C expected during the race under the floodlights, Sunday’s race is expected to be only marginally cooler than last year’s opening race, which saw an ambient temperature of 28C when the lights went out.