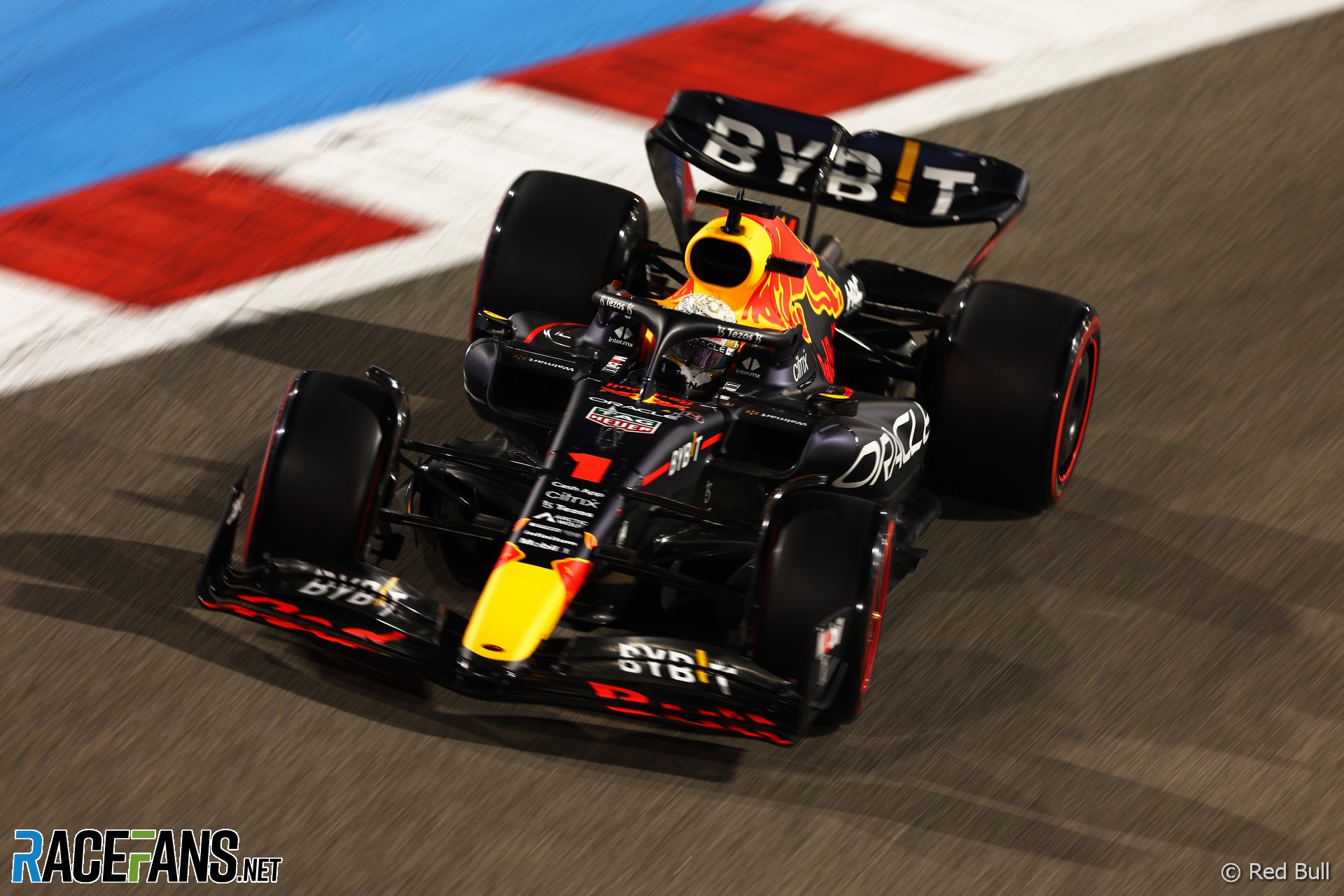 Max Verstappen believes Red Bull had a good car for the race after being beaten to pole position by Charles Leclerc for the Bahrain Grand Prix.

Despite being fastest in the second and third practice sessions of the weekend, Verstappen missed out on the first pole position of the season by just over a tenth of a second from the Ferrari driver and ahead of Carlos Sainz Jnr.

However, the Red Bull driver is confident that the RB18 be strong for tomorrow’s race.

“I think it was a bit hit-and-miss,” Verstappen said of qualifying. “Q2 seemed quite good, then Q3 was a bit more of a struggle to get the balance together, but nevertheless, I think it was all right.

“I think we have a good car, a good race car as well which, at the end of the day, is most important. It was a good day, overall. It’s a good start to the new era.”

After the first qualifying session for the radical new cars for 2022, Verstappen said that his car felt “not fantastic, but also not too bad – otherwise, you cannot be in this position.”

With tyre degradation proving to be higher than expected prior to the weekend, Verstappen believes that managing tyres will be crucial during tomorrow’s race.

“Here, you want to be good in qualifying, of course, but you also really want to make sure your car is working for the race, because the tyres are really struggling a lot more there and it’s a bit different to some other tracks,” he said.

“It was nice – a really close battle with Carlos and Charles at the end. So they did a really good job over the winter and hopefully it’s going to be an exciting race.”