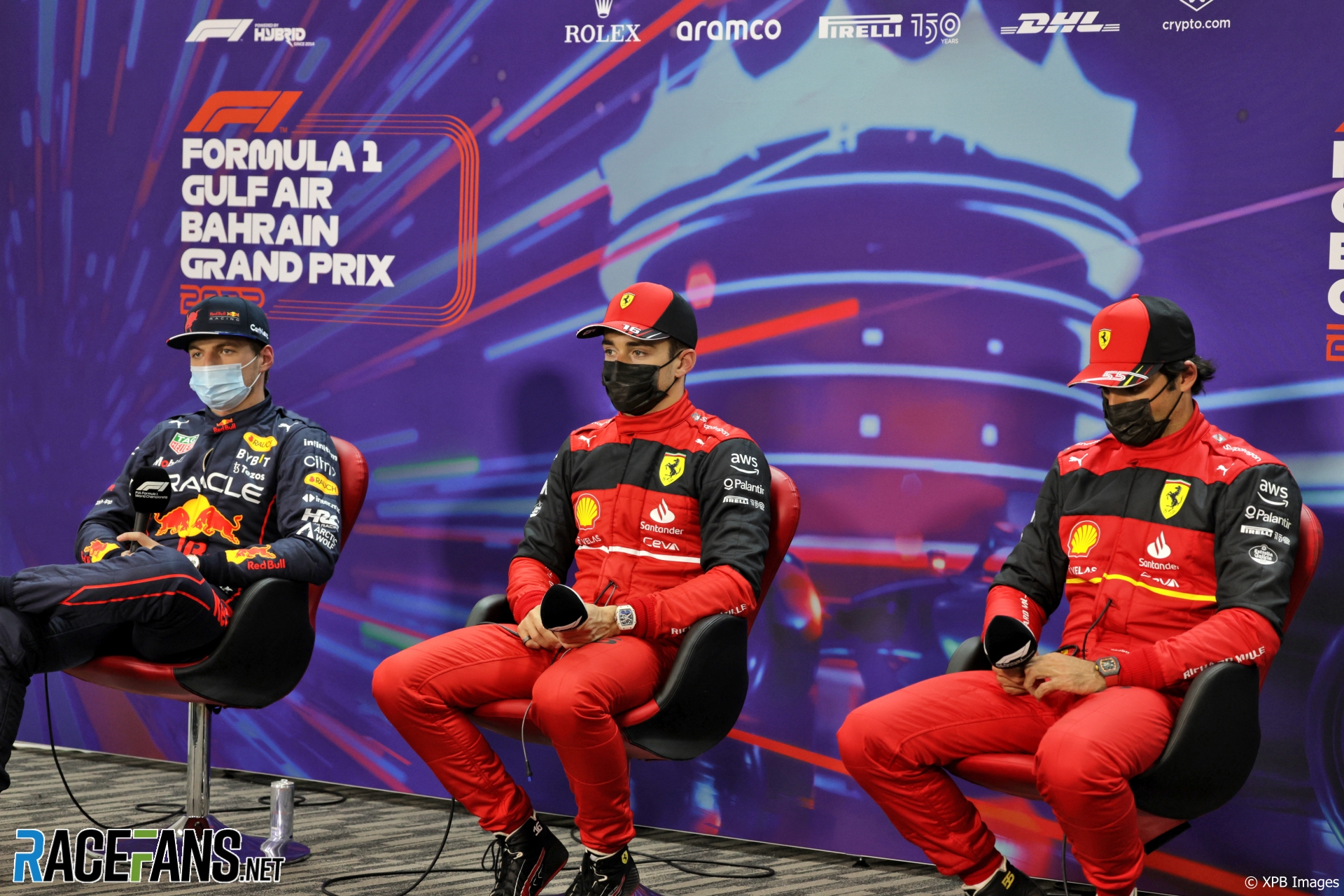 Formula 1 drivers say the new track limits rules which have been imposed for this weekend’s Bahrain Grand Prix are “very clear” after last year’s confusion.

At the 2021 grand prix, drivers were given different instructions regarding the enforcement of track limits at turn four during qualifying and the race. This caused some confusion and track limits remained a point of contention throughout the season.

However new FIA F1 race director Niels Wittich, one of two people who have replaced Michael Masi in the role during the off-season, has enforced a more straightforward policy this weekend. In his guidance to drivers before the weekend began, Wittich stated simply: “The white lines define the track edges.”

Drivers including Lewis Hamilton and Max Verstappen criticised last year’s arrangement as “confusing”. But the new policy won praise from Verstappen after qualifying yesterday, who described it as “very clear.”

Pole-winner Charles Leclerc concurred. “It has been very clear,” he said. “You just need to have one wheel within the white line, everywhere, which I think is good.”

Turn four is a regular trouble spot for track limits in Bahrain as there is an alternative track route at its exit where there would ordinarily be a kerb. “I would maybe prefer to have the kerb because you feel it a little bit more,” said Leclerc. “But if it’s consistent, the white line is great, too. And it was very clear for me.”

Rookie Zhou Guanyu was the only driver to have a lap time deleted during qualifying yesterday, at turn four, for exceeding track limits. “Unfortunately, my best attempt was deleted,” he said, “I saw the replay and it was really close.”

Carlos Sainz Jnr he was surprised that had happened. “If it was in turn four then I’m surprised because at turn four it’s been very clear to all of us that you cannot go over the white line.”

“For turn four, that is the corner where you gain the most advantage by running wide,” he added.

However track limits have been a bone of contention in other series sharing the track this weekend. In Formula 3, which is overseen by race director Claro Ziegahn, on-the-road winner Oliver Bearman lost his victory to rival Isack Hadjar after being penalised for exceeding track limits.