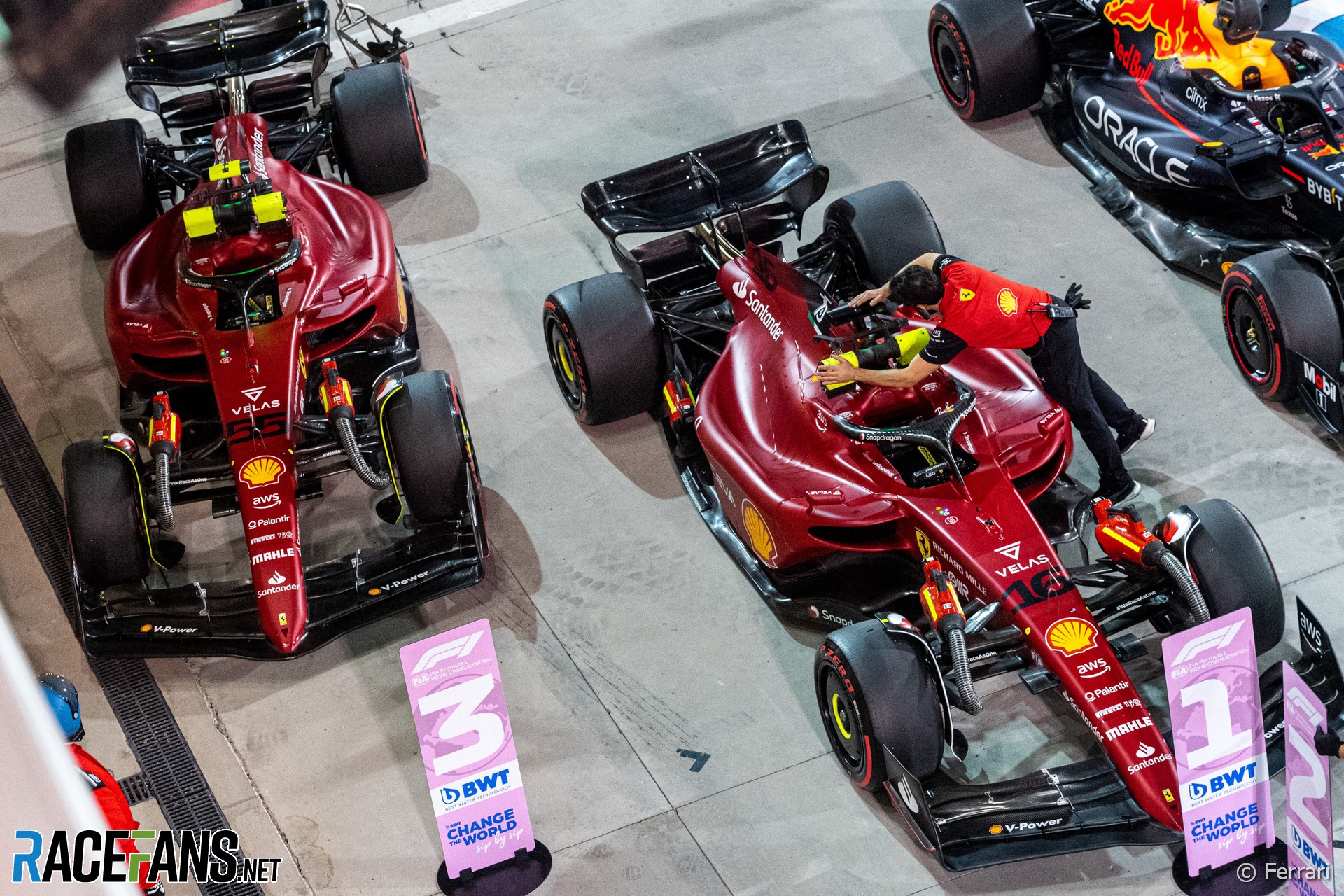 Ferrari have leapt ahead of the competition with their latest Formula 1 power unit, Sergio Perez believes, after the team took first and third on the grid for the season-opening race.

They were backed up by their customer teams Alfa Romeo and Haas, whose highest qualifiers took sixth and seventh on the grid respectively.

“We can clearly see that the Ferrari has a really strong engine,” said Perez. “Their customer teams really look strong out there.”

“They certainly have, I’d say, the fastest engine at the moment,” he added. “But things can swing around pretty quick.”

Pole-winner Charles Leclerc said their 066/7 engine was a clear improvement over last year’s power unit, which the team introduced an upgrade for as recently as last September in Sochi. “I haven’t seen the data yet but it definitely feels better than last year and it’s a step in the right direction,” said Leclerc.

“Obviously, Haas and the Alfa shows that we’ve made a step forward but it’s not to underestimate also the work that they’ve done because they were also very quick in corners. I think it’s a combination of both the car and the engine.

“But speaking of ourselves, it’s definitely a step forward and we look quite strong in the straights now so it’s good to see this.”

Ferrari’s power unit was noted for its performance in 2019 but the team fell under the scrutiny of the FIA that year. At the beginning of 2020 the governing body announced it had reached a private agreement with the team, introduced new restrictions on power unit design, and Ferrari’s form suddenly slumped.

It began to recover last year, and made a significant gain with the upgrade it introduced in Russia. This was not made available to Haas or Alfa Romeo before the end of last year, making their gains this weekend even more pronounced.

However Sainz says the team can’t afford to relent with its development push after Max Verstappen split its cars on the grid. His Red Bull uses an ex-Honda power unit now branded by the team’s new Powertrains division.

“But at least this year it looks like we’ve done another step in the right direction, and it’s good to see from the engine department.”

“That’s what we need,” he continued. “You can have a good car but if the engine isn’t there, then you’re still having a tough time. So that’s such a good job from Ferrari to make that step.”