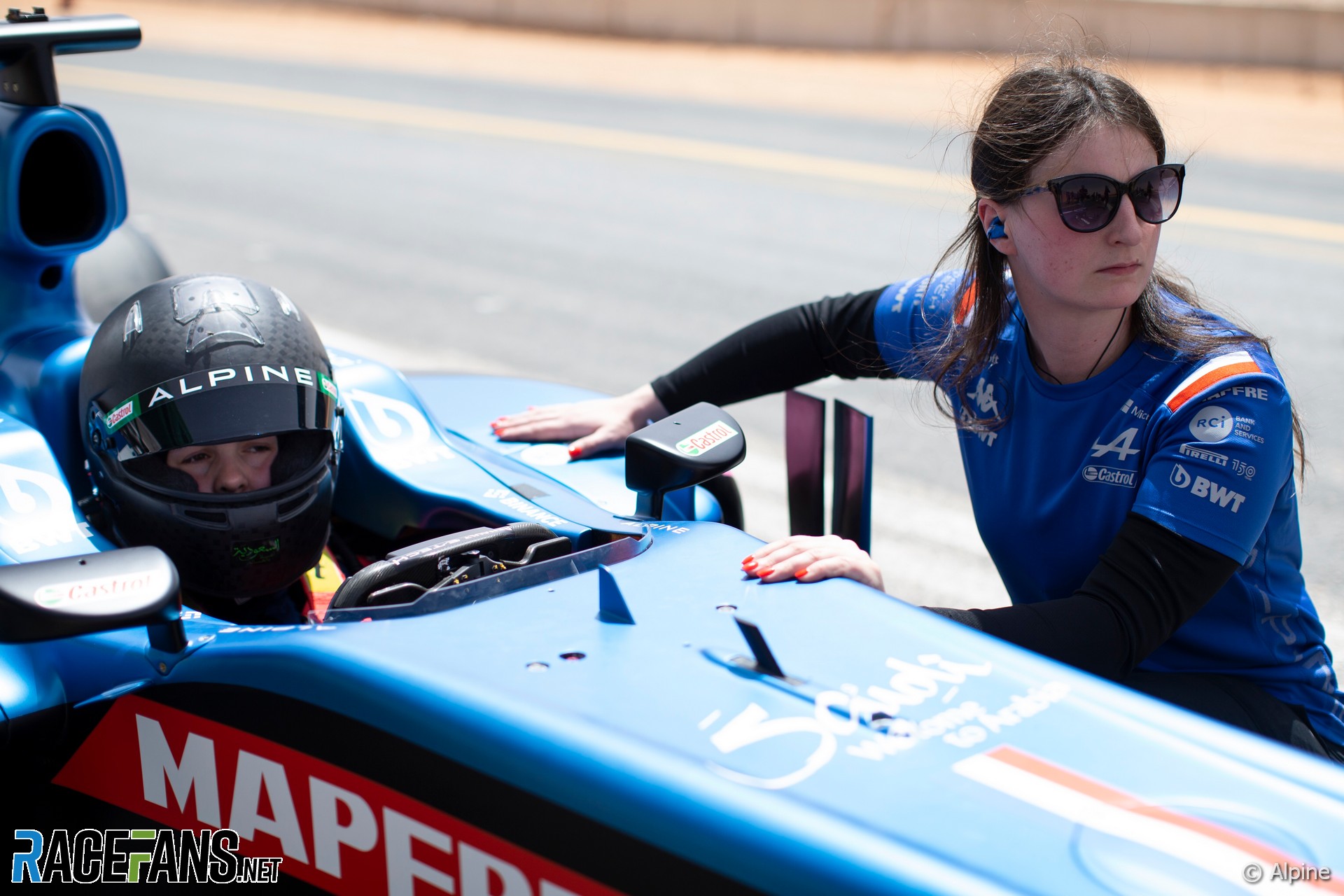 Abbi Pulling and Aseel Al Hamad became the first women to drive a Formula 1 car in Saudi Arabia ahead of the series’ second race in the Middle Eastern nation this weekend.

Alpine handed the opportunity to its Alpine Academy Affiliate driver Pulling as well as Al Hamad, Saudi Arabia’s representative on the FIA Women in Motorsport Commission.

The duo took turns driving a 2012-specification E20 chassis running a V8 engine, as used by the team when it competed as Lotus. Al Hamad previously drove the car at Paul Ricard in 2018.

Pulling, who turned 19 on the day after her run, was confirmed for her first full season in all-women single-seater championship W Series this year.

“I got my first experience of an F1 car last weekend and it was everything I was expecting, and more,” said Pulling.

“I started racing when I was just eight years old, always with the goal of reaching Formula 1, and I am so pleased to have got that little bit closer.”

Al Hamad said the chance to drive the car again was “even more special to do in my country of Saudi Arabia and my home city of Riyadh.”

“I hope this inspires more generations to fall in love with Formula 1 and for more women to consider motorsport as a future career,” she added.