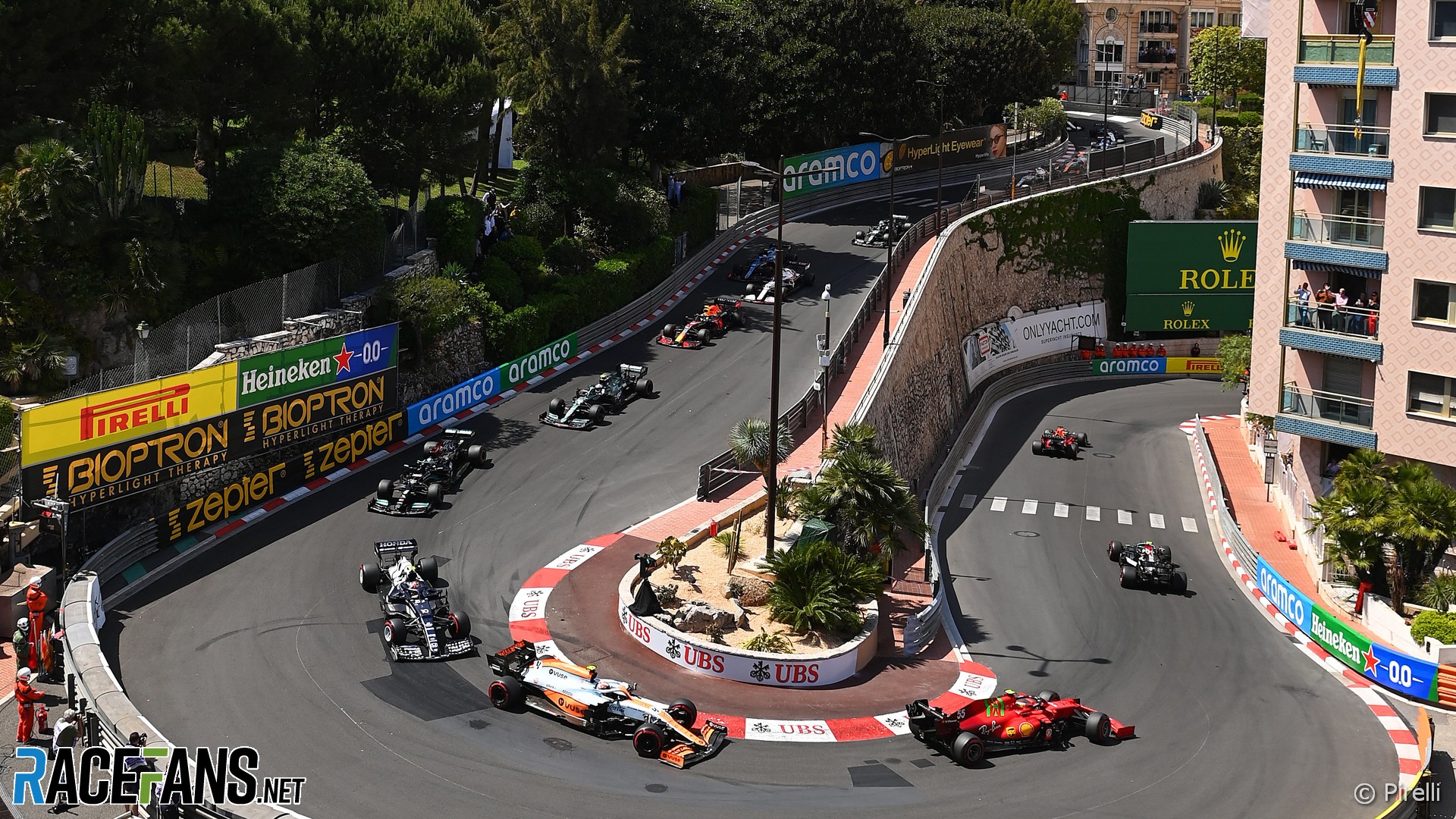 The president of the Automobile Club de Monaco has dismissed reports the principality is at risk of losing its grand prix.

The 2022 Formula 1 calendar is due to feature a record 23 races once a replacement for the cancelled Russian Grand Prix is found. Two further events will join the schedule next year, in Qatar and Las Vegas.

The announcement of the latter last month, which will push F1 close to its current limit of 24 races per season, prompted speculation some European rounds may be unable to renew their contracts. Monaco is among the venues seeking a new deal.

Speaking at a meeting of the ACM, president Michel Boeri rejected claims the race could be dropped from the calendar.

“People have been talking about supposed difficulties after this year in organising grands prix, Liberty Media’s financial demands being too high for Monaco, and that our grand prix is going to disappear,” said Boeri in comments widely reported by local media.

“It’s not true. We are still in talks with them and now we have to materialise by signing a contract. I don’t know if the contract will last three or five years, but these are just details.”

Monaco is one of the longest-running venues on the F1 calendar. It held its first grand prix in 1929, 21 years before the world championship began. It was part of the inaugural championship season in 1950, and following its return to the schedule in 1955 it has only missed a single year since, in 2020, due to the Covid-19 pandemic.