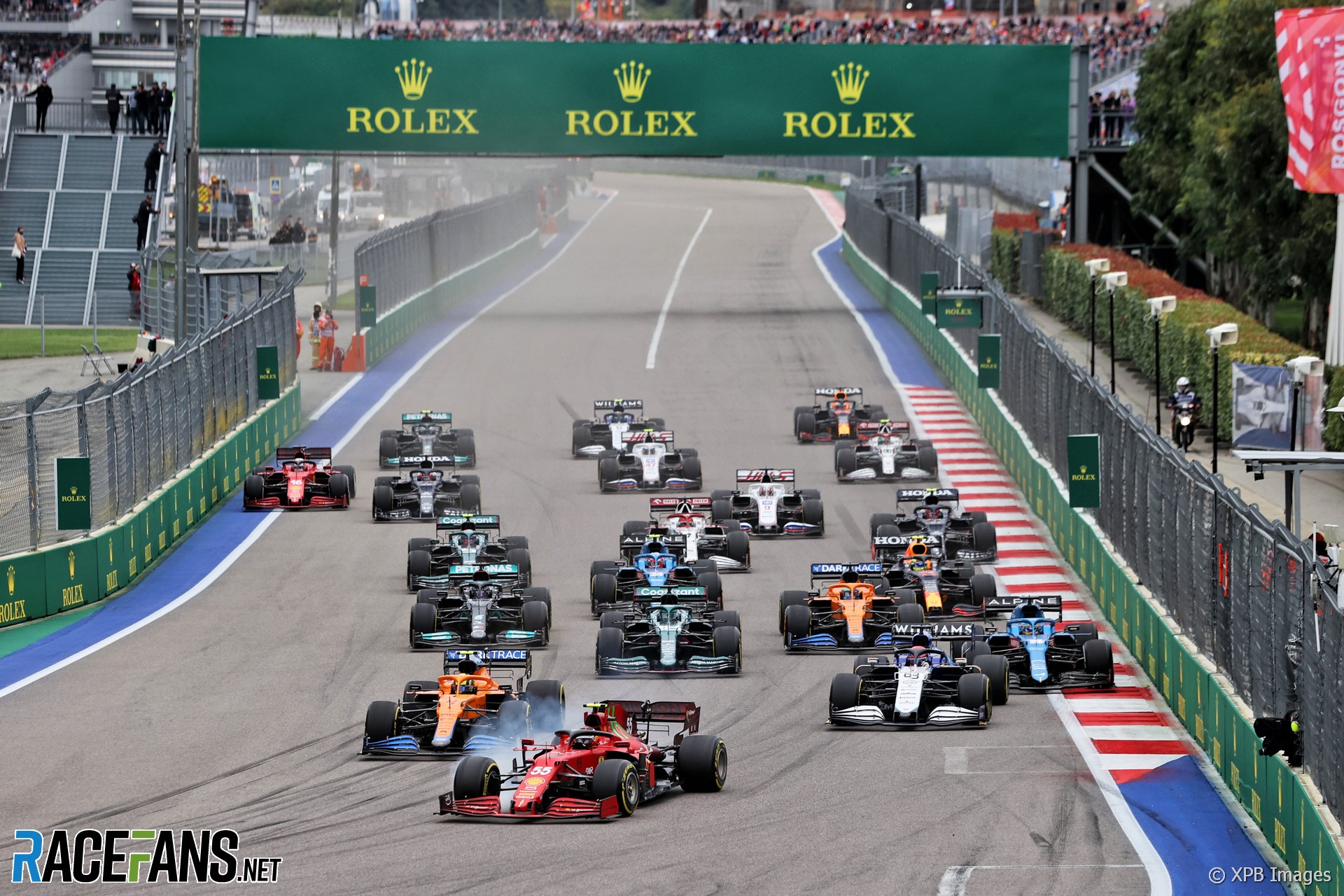 Russia’s invasion of Ukraine had immediate repercussions for the Formula 1 calendar. The day after Vladimir Putin sent his tanks in, F1 announced its race at Sochi Autodrom was off.

Within a week, F1 had gone even further, terminating its contract to hold future races in Russia.

This was undoubtedly the correct course of action. But it came at a cost. Russia is believed to pay among one of the highest race hosting fees, which form one of the key pillars of F1’s income.

Nonetheless F1 CEO Stefano Domenicali was confident a replacement would be found with little difficulty. After all, F1 has just been through two years of the Covid-19 pandemic during which time many replacement events had to be put on at short notice.

“We have already proven in the last couple of years to be very flexible and not to have any problem in finding possible solutions to that,” said Domenicali. “So I can just confirm that could be an option for this year with no problem at all.”

On the face of it, that makes today’s announcement that the race will not be replaced something of a surprise. But the wider consequences of the war are partly why no replacement has been chosen.

F1 teams are no different to many businesses worldwide in that they are feeling the pressure of rising costs. This is partly rooted in the increased price of fuel, a consequence of the war, and has a particularly significant impact on freight costs.

Teams were, therefore, keen to ensure that any replacement for the Russian race did not detract from the sport’s income, as Guenther Steiner explained when asked by RaceFans last month.

“It depends on how much the new race brings to the bottom line of the budget and that is in the hands of F1,” he said. “For sure they’ll make sure that we are not going to race just to go to a race.

“Especially with the higher costs of transport and things like this. F1 will make sure that we go to place and the fee is adequate so it costs the travel cost and then we are not losing money and we just go to one more place.”

The positioning of the race in F1’s congested calendar made it particularly hard to replace. Sochi’s round was to kick off a three-race run of events, followed by events in Japan and Singapore. It was preceded by one ‘off’ weekend, which followed another triple-header. With a succession of fly-away events at the end of the year, and F1 unwilling to race beyond the end of November when the FIFA Football World Cup will begin, its options to slot in a 23rd race were limited.

Adding an extra race in Europe on Sochi’s September 25th slot was considered impractical as teams would have to send their freight from that back to their bases and then on to Singapore within a matter of days.

F1 is understood to have had expressions of interest from potential replacement hosts. However rumours the Singapore round could become a double-header came to naught. Nor could nearby Sepang be enticed to return to the calendar after a five-year absence.

These were likely two of the most cost-effective possibilities for F1. Other, more far-flung options existed but would have incurred further freight costs, not to mention hotel and air fares, at a time when F1 and teams are already feeling the pinch. Alternatives existed, but with costs suddenly rising, the potential benefits did not outweigh them.

The upside for teams, and especially their staff, is the most demanding portion of this year’s calendar has been eased. What was originally six races in seven weeks is now five in seven, with two weekends’ break in the middle.

As for the quality of the competition, would anyone argue that racing nowhere is inferior to racing at Sochi?

24 comments on “F1 said it would be easy to replace the Russian Grand Prix, so why didn’t they?”