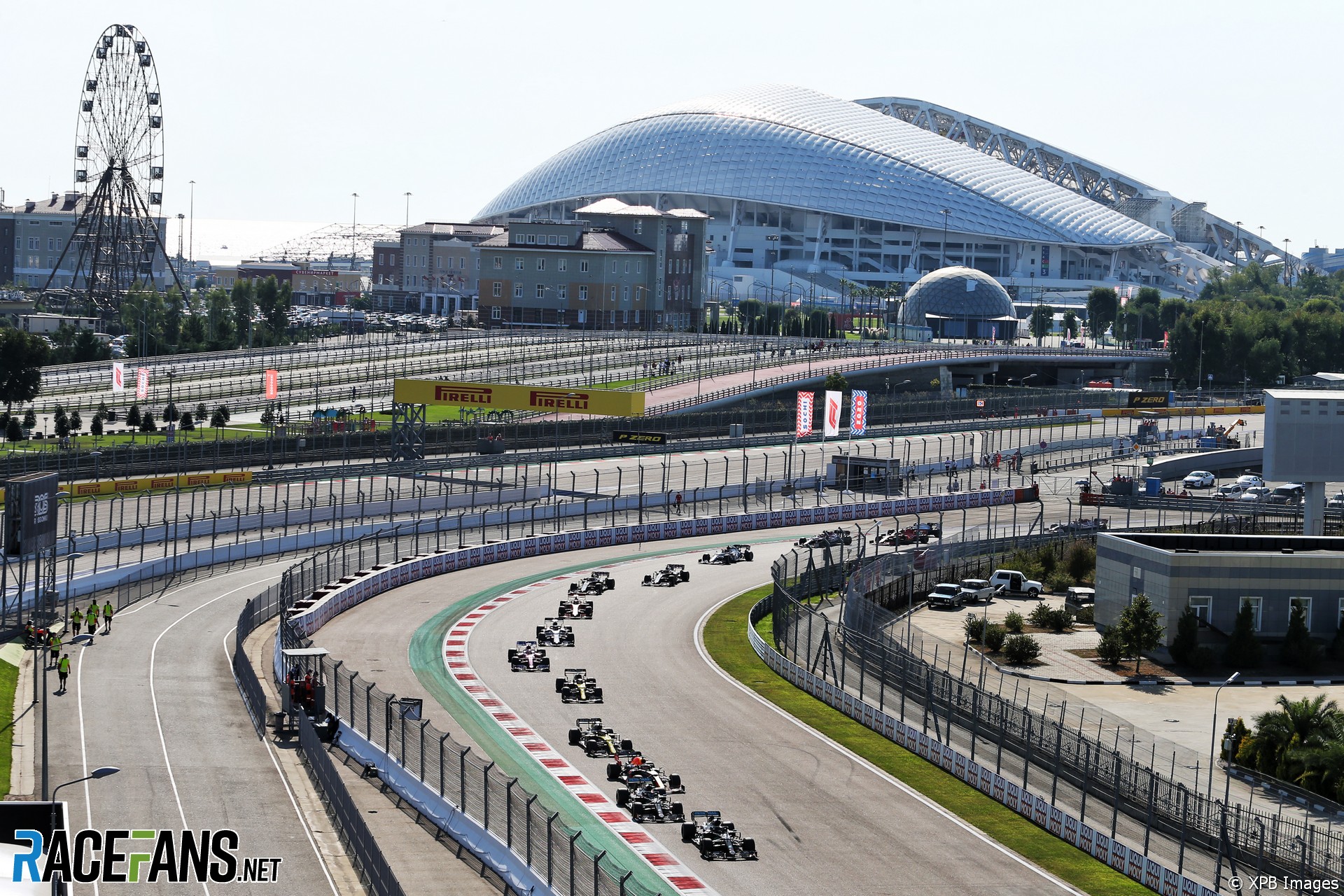 Formula 1 has confirmed it will not arrange a replacement for the Russian Grand Prix which was due to take place in September.

The 2022 F1 calendar will therefore consist of 22 races, the same as last year. This is one less than the originally scheduled 23, which would have been the longest-ever season.

Russia’s round of the world championship was cancelled following the country’s invasion of Ukraine in February. Soon afterwards F1 confirmed it had terminated its contract to race in Russia in 2023 and beyond. The event was due to move from Sochi to Igora Drive, near St Petersburg, next year.

The decision not to replace the race removes one of the two triple-headers from the schedule and significantly eases the congestion in the latter months of the championship. F1 originally planned to hold two pairs of triple-headers with one weekend off between them.

The deletion of Russia’s round means the European triple-header of Spa, Zandvoort and Monza is now followed by a two-weekend break, before the series heads to Singapore and then Suzuka.

F1 is believed to have considered various replacements, including an extra race in Singapore.