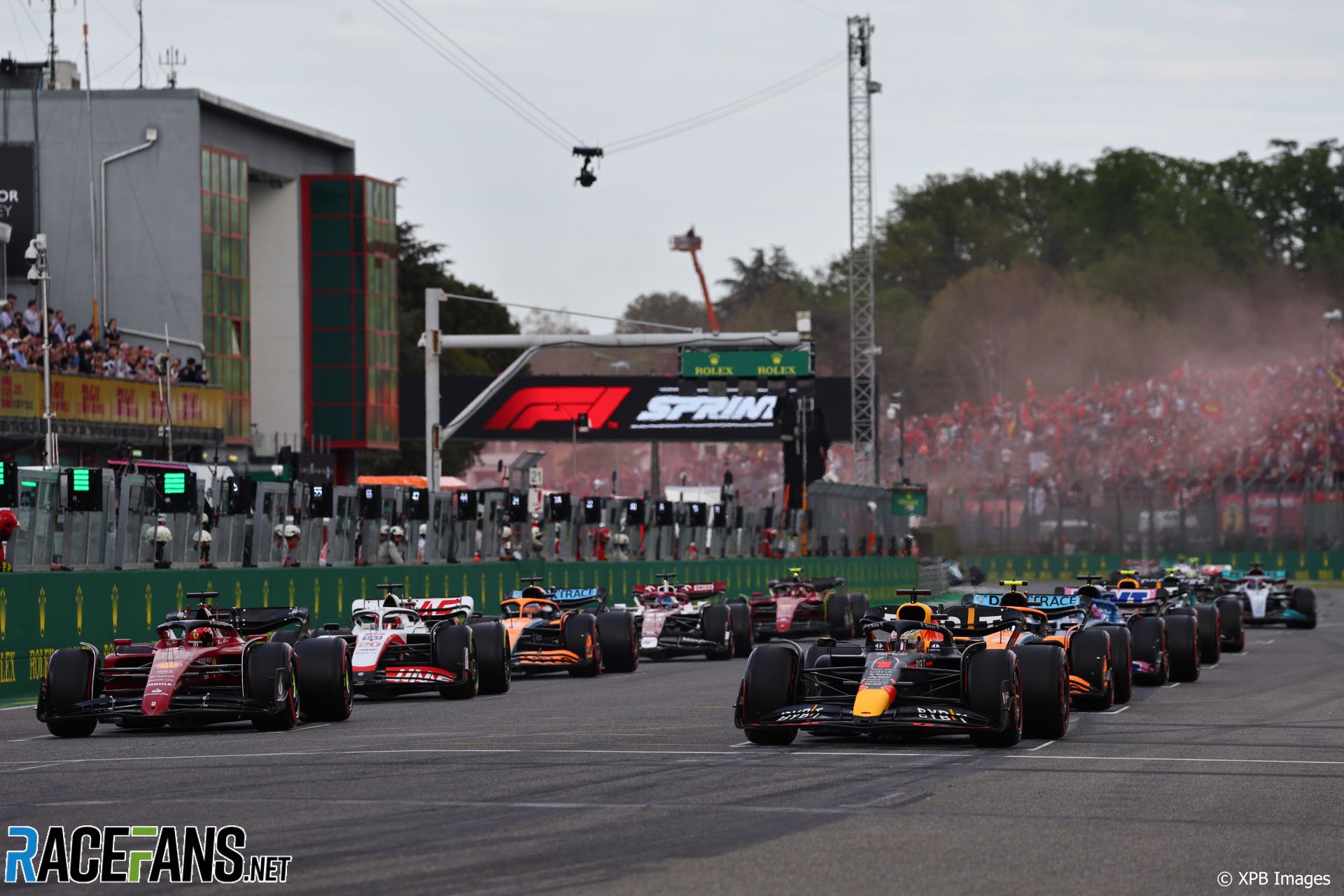 Formula 1 teams were “surprised” the FIA did not back an increase in the number of sprint races for next season.

The F1 Commission discussed a plan to double the number of sprint races from three to six at a meeting last month. The FIA did not give its backing as it is “still evaluating the impact of this proposal on its trackside operations and personnel”, while it said the teams and F1 “were supportive of an extension.”

McLaren Racing CEO Zak Brown, who has been in charge of the team since 2016, said the difference in views between the FIA and F1 was unexpected.

“The FIA and Formula 1, at least since I’ve been around, have always been pretty aligned with coming into meetings,” he said. “So I think the table was a bit surprised that they hadn’t discussed that in advance and aligned it by the time they come in to the meeting.

“But I think at the end of the day, it’ll get sorted.”

Mercedes team principal Toto Wolff also expects a swift resolution. He believes FIA president Mohammed Ben Sulayem, who took over the role in December, is not against increasing the number of sprint races, which F1 CEO Stefano Domenicali is eager to see.

“I think that scrutiny needs to be given on the decisions we take,” said Wolff. “And I’m sure that between Stefano and Mohammed, we’re going to come to a resolution.

“For Mohammed it was important to hear the FIA’s members’ opinion, and he wasn’t against it, just that he needed more time for that decision.”

The sprint race format was introduced at three events last year. F1 tried to add three more this year, but the move was blocked by teams who wanted additional compensation for the extra races.

“It’s good that all the governing bodies are making sure they’re fully aligned – because once you get there, you cannot really pull back. So, I think it’s nice that we are working properly, we will have a bit of a debate and a bit of homework until we get to an alignment, and we just go for it.”