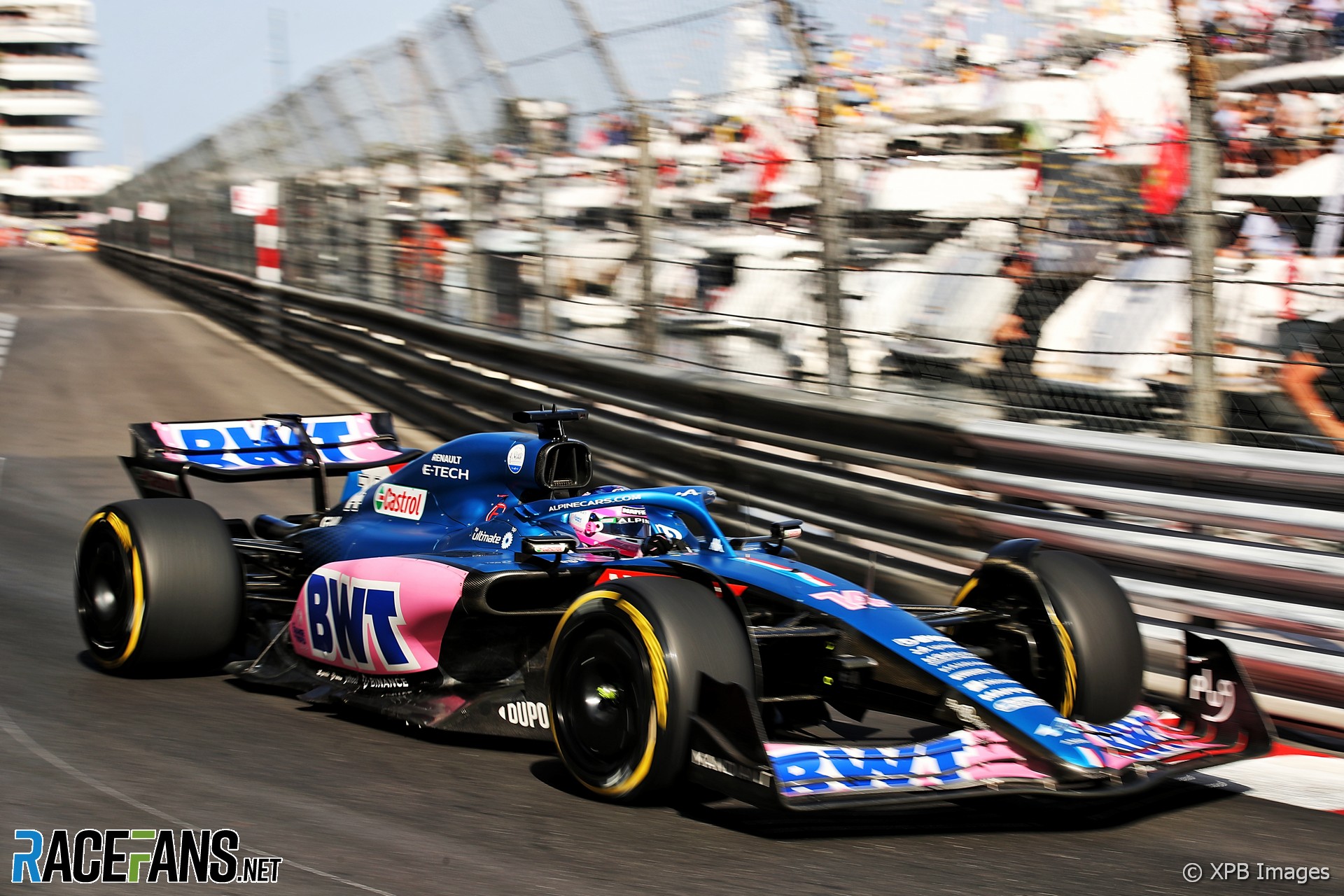 The Monaco Grand Prix faces an uncertain future as its promoters are yet to agree a deal to keep it on the calendar beyond this year.

The track is notorious for producing processional races, as Formula 1 cars long ago became too large and quick to race on it effectively.

However F1 drivers, many of which live near the circuit, regard the narrow, barrier-lined course as one of the most demanding venues the series visits, and are eager to see the historic race continue.

“It’s a track which is full of challenges,” said Sergio Perez. “At any point you can make a small mistake where in a regular circuit it would not impact at all your result, but here it makes a huge difference.

“Being committed, being patient, being precise, it always pays off here. But you have to build up confidence to the weekend from FP1 already. Track time here is very important.

“I look forward to it. I think Q3 we are all very excited. We all feel like we can make the difference in Q3. That’s why the drivers love this place.”

Perez’s team mate Max Verstappen said the track isn’t up to the standard of modern facilities but doesn’t believe it should lose its race.

“If they would propose the plans nowadays with how the track layout is, probably it would not be on the calendar,” said last year’s Monaco Grand Prix winner. “But I think because of the historic value to it, I think the amazing weekends we’ve had throughout the years, I think it belongs on the calendar.

“Of course, with the cars we have now, they’re a bit too big, a bit too long, a bit too heavy for the track layout. But it is something special and I do we should continue.”

The venue has other shortcomings, noted Carlos Sainz Jnr, but he also doesn’t want F1 to leave.

“I think Monaco deserves to be on the F1 calendar,” said the Ferrari driver. “It’s a great place to come to. When you think about Formula 1, a lot of people think about Monaco.

“It would be nice to put an overtaking place, I’m not going to lie, the show could be a bit better on Sunday. But even if not, I still think everyone knows a weekend here is about qualifying, around the pit stops and everyone is already expecting that. So it’s not like we’re missing out in much.”

Fernando Alonso, who won the race back-to-back in 2006 and 2007, rubbished the idea of dropping it from the schedule.

“Now there is a lot of talks, with social media, how the world is, you need to talk constantly about things, random things, and this is one thing that doesn’t make sense.”