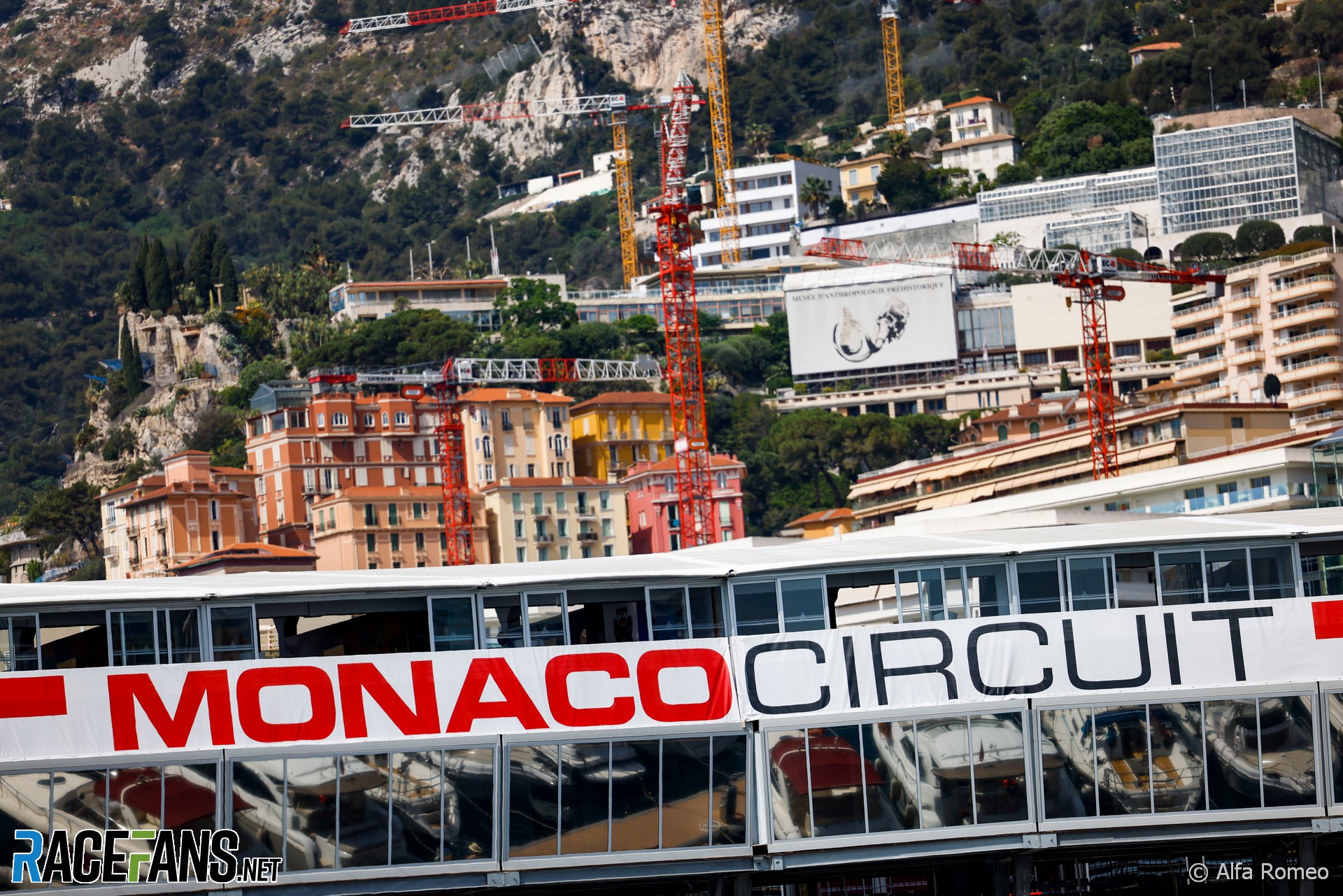 The Monaco Grand Prix may have to surrender more of its historic privileges in order to keep its place on the Formula 1 calendar.

Due to its status as one of the sport’s longest-running and most recognisable races, Monaco has long enjoyed privileges not extended to other rounds of the championship. However it has already given up some of these as F1’s owner Liberty Media seeks more favourable terms from the iconic event.

Race promoters surrendered the long-established four-day format which previously saw F1 practice begin on Thursday until last year. This weekend’s F1 track activity began on Friday in a break with Monaco tradition which moved it in line with every other round on the 21-race grand prix schedule.

Monaco also pays one of the lowest race hosting fees, retains control of the lucrative trackside advertising arrangements and produces its own television coverage of the race – the quality of which has been criticised previously.

However F1 is close to agreeing deals to hold 24 races per year in coming seasons, which is the maximum permitted under its agreement with teams. As Monaco’s contract expires at the end of this year, F1 is pressuring the promoters to make concessions in some of these areas.

Monaco may also have to accept a move away from its traditional late May date as the calendar grows. F1 is seeking to reorganise its schedule in order to reduce the amount of travel between venues, bringing down costs and emissions.

Las Vegas will join the F1 calendar next year while Qatar and China are poised to return. RaceFans understands the French Grand Prix will not take place next year, meaning F1 could reach its 24-race limit if Monaco and Belgium remain on the schedule.

However the future of F1’s races at Monaco and Spa, another of the sport’s long-cherished venues, is not certain as the series is keen to leave room for further growth. A race in Africa, the only inhabited continent which does not have a round of the world championship, has been identified as a target, and a race in Cape Town is believed to be under consideration for future seasons.