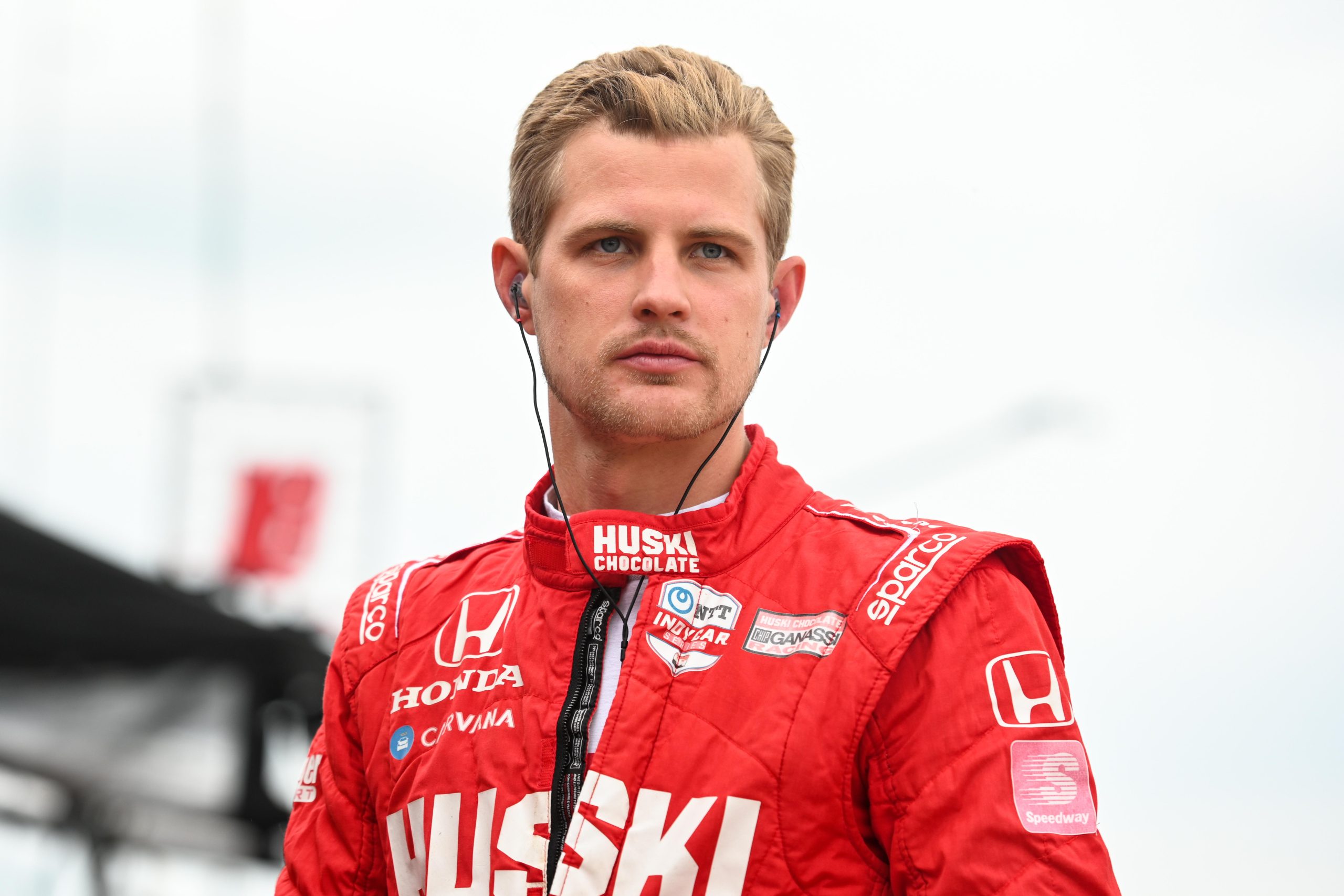 The IndyCar series will return next weekend following a three-week summer break. Indianapolis 500 winner Marcus Ericsson leads the championship, with Will Power in a close second place – and nine races left in the 2022 season.

That the top two in the championship represent Chip Ganassi Racing and Team Penske, respectively, is not a surprise. Since the reunification of major American open-wheel racing in 2008, IndyCar has awarded a season championship 14 times and only once has it not gone to a driver from either of these two powerhouse teams.

But it is more of a surprise to find Marcus Ericsson leading the charge for Ganassi and Will Power doing the same for Penske. These weren’t two names which were widely tipped as top contenders back in February when the season began at St. Petersburg, Florida.

With Álex Palou entering as the reigning IndyCar champion after his first year with Ganassi and six-time champion Scott Dixon still capable of winning races and competing for podiums every weekend, you’d be hard-pressed going into this season to find a knowledgeable soul with the conviction to look past these two drivers, and say with sincerity that Ericsson would be ahead of them once half the season’s points had been dished out. Yet that is the state of play with nine of the 17 races remaining.

Sure, Ericsson got his first taste of victory in IndyCar last year. Twice, actually, and both under unusual and fortunate circumstances. He drove consistently enough throughout the season to show he could at least hang with IndyCar’s elite talents. And even if he never wins another race from this moment forward, he’ll always have his name and likeness engraved on the Borg-Warner Trophy as a winner of the Indy 500.

Of course, it helps to have a boost in the form of earning 108 out of 293 points scored by winning the Indy 500, which pays not only double points to everyone who starts the race (100 for the winner excluding lead lap bonuses), but also to the top 12 qualifiers. Any full-time driver with serious aspirations of competing for the title will gladly take those extra points. Palou and Dixon sure would have loved the 100-plus for winning the biggest race on the calendar.

But since winning the 500, Ericsson has followed up with a seventh-place finish in Detroit, and a second-place finish in Road America. Early into this post-500 stretch of the IndyCar calendar, he is doing what he needs in order to become the first driver to win both the Indy 500 and the series championship in the same season since Dario Franchitti, one of his Ganassi predecessors, in 2010.

Since joining the team in 2020 Ericsson has started 38 races and finished 27 of them in the top 10. If he can maintain that level of consistent production, but turn finishes of sixth through tenth into top fives, podiums and perhaps another victory here or there – Ericsson has a strong chance of getting his hands on the Astor Challenge Cup at Laguna Seca in September.

Power, his 41-year-old rival, has won that trophy before. His first series championship in 2014 came after finishing runner-up in three of the prior four seasons.

If IndyCar had a dedicated Hall of Fame, Will Power would be a first-ballot inductee on the strength of a CV that includes an Indy 500 victory, a series championship, 41 career wins and a realistic shot at the all-time pole positions record. He was already an elite road and street course racer before he became an IndyCar champion – and with age, he’s added oval racing prowess to become a true all-around legend.

Power is also a fiery, uncompromising competitor with somewhat of a short fuse, often seen when he encounters anything less than outright excellence. This is most famously represented by his notorious two-finger gesture after crashing out of a controversially-restarted race at New Hampshire in 2011.

That’s why pundits and broadcasters have made such a big deal about Power’s new, calm, even-keel demeanour during his strong start to the 2022 season. However the facade cracked following his post-race nudge into the side of Devlin DeFrancesco after a collision early into the Road America round.

Nonetheless it’s inarguable that Will Power has made his best start to a season since he swept the month of May at Indianapolis Motor Speedway in 2018. With a win in Detroit and a total of six finishes inside the top four Power’s average finishing position is better than Ericsson’s at this stage. But a middling Indy 500 performance this year, along with finishes in the teens at the Indy GP and Road America, leave Power 27 points off the lead.

In recent seasons we’ve grown accustomed to seeing Power salvage a win or two at the end of the year once his championship hopes had long been dashed. After finishing only ninth in the table last year, it would have been reasonable to expect that this would be the absolute ceiling for him in his twilight years at Penske.

After all, team mate Josef Newgarden has won two championships since he arrived at Penske, finished runner-up in each of the last two seasons and he’s the only multiple race winner in 2022. Even Scott McLaughlin looked like a more realistic title challenger for the future after taking his maiden win at St Petersburg and following it up with second place in Texas.

But those several years coloured by early-season misfortune have now faded and Power has a genuine opportunity to win his second IndyCar title. But he must avoid the return of those early-season woes in the championship-deciding stretch, a trait that thwarted Power on numerous occasions prior to his 2014 breakthrough.

This being IndyCar, the title race is still wide open at this stage, and there are many other realistic contenders.

Newgarden lies third in the points and can easily gain ground if he can finish in the top ten more consistently. Pato O’Ward is showing that 2021 wasn’t a fluke, and McLaren SP team mate Felix Rosenqvist is finally rounding back into form in a contract year.

Dixon and Palou, despite their Indy 500 misfortunes, are still within reach. Even Alexander Rossi, who’s due to depart Andretti Autosport, is building up strong results and sits ahead of his more vaunted team mates Colton Herta and Romain Grosjean in the table.

But by defying expectations set upon them, Marcus Ericsson and Will Power – barring a total catastrophe for either man in these next five races – aren’t going away in this championship battle.