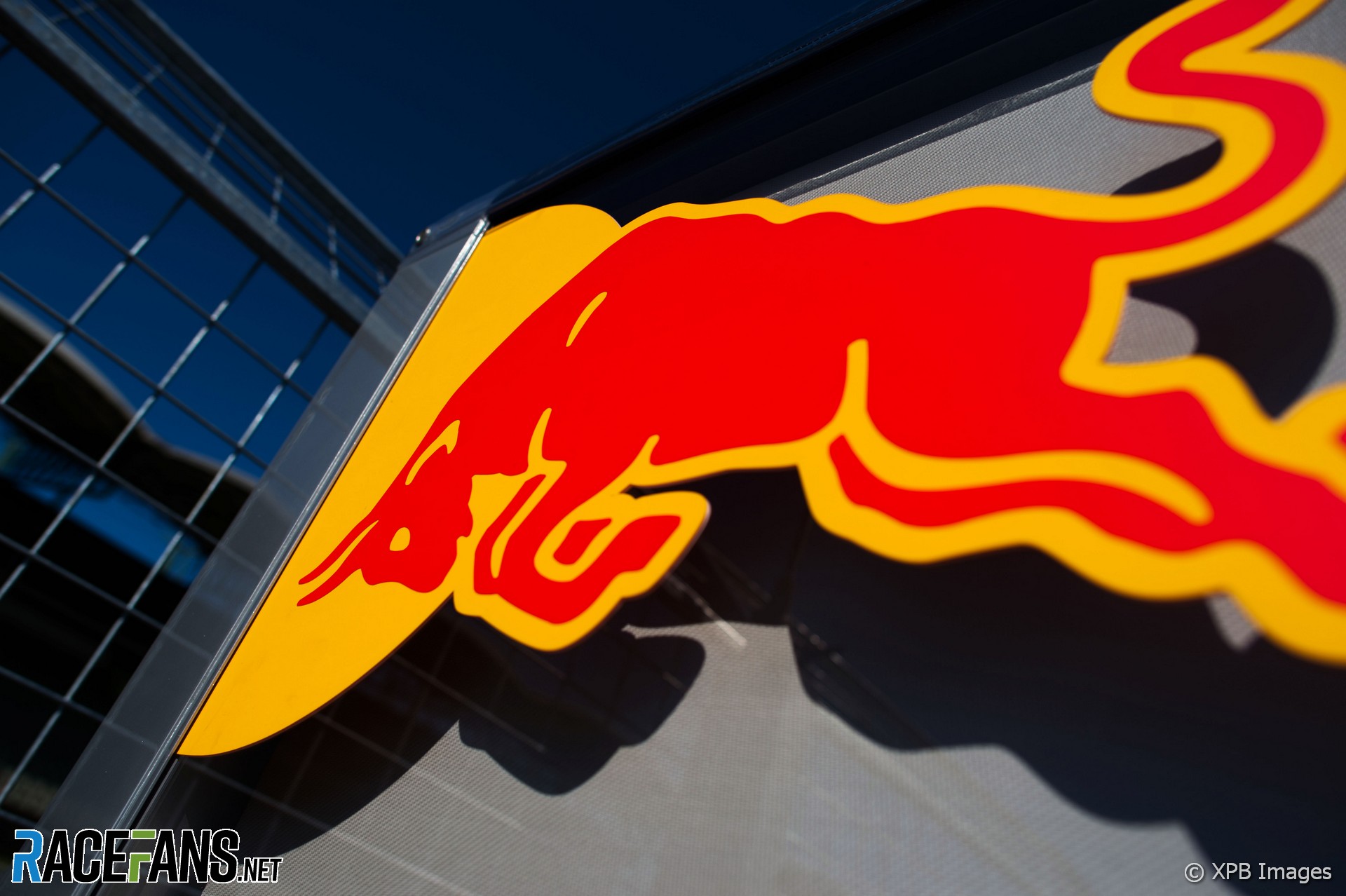 Red Bull has announced plans to develop and build its first production car. The RB17, which uses the same nomenclature as its Formula 1 cars, is due to arrive in 2025.

The F1 outfit and its renowned chief technical officer Adrian Newey previously developed the Valkyrie hypercar with its former title sponsor Aston Martin. The RB17 will constructed entirely at Red Bull’s base in Milton Keynes.

The RB17 will be a track-only model, run with direct support from the Red Bull factory. The two-seater will be powered by a V8 hybrid engine delivering over 1,100bhp (820kW).

Red Bull is making strong claims for its Newey-crafted aerodynamics, which it describes as “the most advanced ground effect package available in a series production car.” The RB17 will carry a price tag of £5 million and only 50 examples will be made.

“The RB17 marks an important milestone in the evolution of Red Bull Advanced Technologies, now fully capable of creating and manufacturing a series production car at our Red Bull Technology Campus,” said Red Bull team principal Christian Horner. “Further, the RB17 marks the first time that a car wearing the Red Bull brand has been available to collectors.”

The announcement of the RB17 marks a further expansion of Red Bull’s engineering efforts beyond its original Formula 1 team. It has already begun taking over the production and supply of its Honda-sourced F1 power units at its Milton Keynes base. Building the RB17 will create over 100 new jobs at its factory, Red Bull said.

Newey said the RB17 “distils everything we know about creating championship-winning Formula 1 cars into a package that delivers extreme levels of performance in a two-seat track car.” He promised the car will “push design and technical boundaries far beyond what has been previously available to enthusiasts and collectors.”

Red Bull’s current F1 car is designated RB18. Its predecessor was the RB16B, an evolution of the team’s 2020 car.