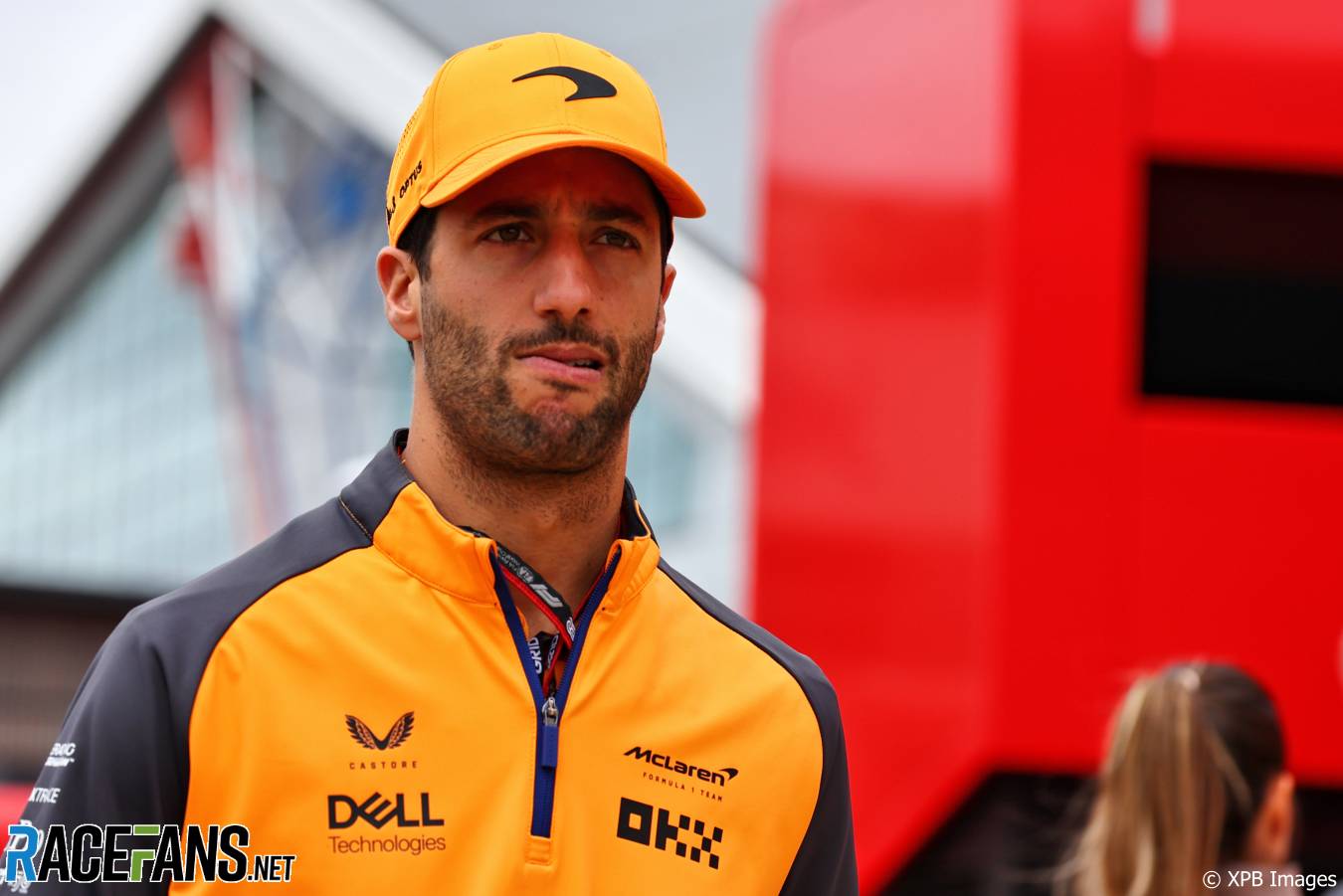 Daniel Ricciardo has insisted he will see out his McLaren contract, which runs until the end of the 2023 season, in Formula 1.

He has struggled to match team mate Lando Norris‘ form since joining McLaren last year, prompting speculation over whether he will see out his three-year deal.

McLaren’s roster of driving talent continues to expand. Reigning IndyCar championship Alex Palou has signed to the racing team while his rival Colton Herta tested for the team.

Today Ricciardo made it clear he won’t move to McLaren’s other teams such as its IndyCar outfit or new Formula E entry. In social media post this morning Ricciardo that he will see out his McLaren contract to its end, in Formula 1.

“There have been a lot of rumours around my future in Formula 1 but I want you to hear it from me,” wrote Ricciardo. “I am committed to McLaren until the end of next year and I am not walking away from the sport.”

Ricciardo is currently 12th in the drivers’ championship and has scored points three times this season, on a score of 17 to Norris’ 64.

“[I] appreciate it hasn’t always been easy, but who wants easy,” he added. “I’m working my ass off with the team to make improvements and get the car right and back to the front where it belongs. I still want this more than ever.

“See you in Le Castellet.”

He signed to McLaren during 2020, one season into a two-year deal with Renault. He struggled to adapt to McLaren’s 2021 car but took their only race win since 2012 at the Italian Grand Prix, leading Norris home in a one-two finish.

30 comments on “Ricciardo rejects speculation over early departure from F1”