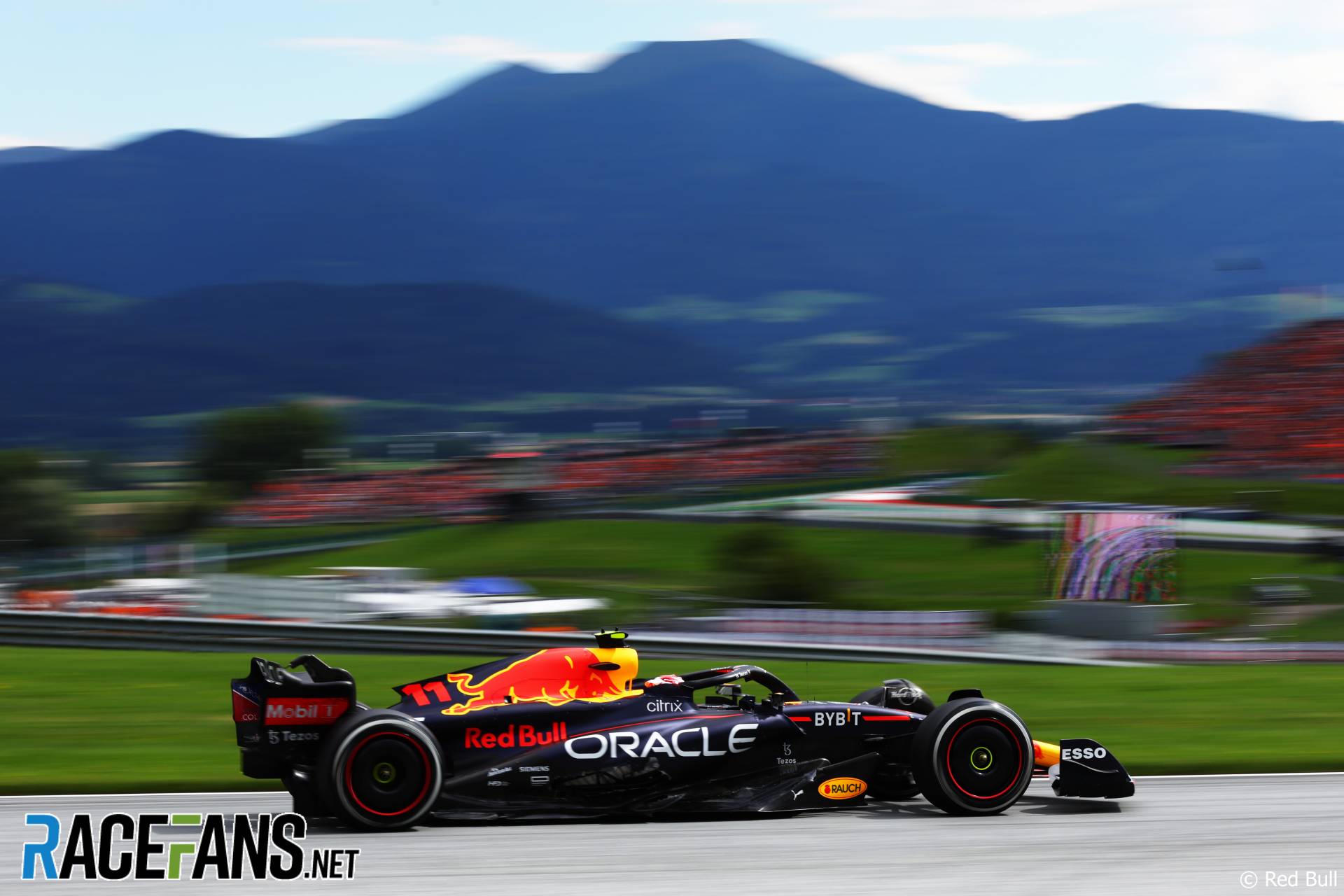 In the round-up: Sergio Perez says that introducing a permanent panel of stewards in Formula 1 would be ‘good for progress’ in the sport.

Permanent stewards would be “good progress” for Formula 1 – Perez

Sergio Perez says that introducing a permanent panel of stewards in Formula 1 would be ‘good for progress’ in the sport.

Currently, the FIA appoints a different panel of four stewards for every grand prix. They are responsible for investigating incidents referred by the race director and determining penalties.

Asked if he would like to see permanent stewards in Formula 1, Perez said “that would be good to try to make some progress, because every weekend you’re finding different stewards.”

“You have to give a bit of time to our new race directors and work together with them. Certainly at the moment there seems to be a lot of disagreeing, but I think it’s important for everyone in the sport to keep working together.”

Aston Martin say they have sanctioned contractors at their factory accused of racist and homophobic abuse of a former employee.

“Before I even walked into my working environment that’s when I was told ‘look if you’ve got a problem with how we speak here, it’s just how we speak’,” Louw told Sky News, also describing a series of slurs and abusive terms that Aston Martin team members allegedly referred to him as.

In a post shared on social media, Aston Martin said they had inacted their “zero-tolerance” policy on discriminatory language and behaviour.

“We have a zero-tolerance policy on discriminatory behaviour of any kind,” the team’s post read. “We were extremely disappointed that two of our supplier’s contractors had behaved so appallingly. We acted swiftly and applied our zero-tolerance policy. They no longer work for that supplier, therefore.”

Speaking during iRacing’s Peachtree Three charity event at Road Atlanta, which featured IndyCar driver Tony Kanaan, Hill explained that users would be able to fully customise weather in the simulator and use real world data to set realistic weather conditions.

“It’s a huge project,” said Hill. “We’re not going to just implement rain with half measures.

We asked you to send in your questions for Kevin!

"See what I have to deal with? Should have a medal for it."

There's never a dull moment with @RGrosjean and Olivier Boisson.

Watch as they walk the track ahead of the #IndyTO.#INDYCAR // @FollowAndretti // @hondaindy pic.twitter.com/16VnoUJ828

Fernando Alonso's most used emoji is (according to some frighteningly detailed data I've been sent) 👏, Kevin Magnussen's is 💪 and Nico Hulkenberg's is 🤠

"It’s all about Red Bull and Ferrari. Only Max Verstappen, Charles Leclerc, Carlos Sainz and Sergio Perez can win. I don’t know of any other sport where it goes like this. The GPs have become more fun and with these cars you can fight better. Still, I think it’s too boring, but it’s also part of F1. There will always be teams that are faster than others."

Schoolchildren get a taste of the track (W Series)

"Alice Powell and Jessica Hawkins pulled into Teesside Autodrome to speak to year 10 students from Durham Johnston Comprehensive school. They spoke passionately about the various opportunities in the world of motorsport and the roads that led to their own successes."

With Indy and NASCAR in a rut, Formula One is luring young racing fans through Netflix and ESPN (Penn Live)

"Before I found F1, I wouldn’t say I was much of a racing fan at all. I had a negative connotation towards NASCAR. You turn left, and turn left and turn left, for hours. I was the occasional Need for Speed and Forza 4 player. I liked the idea of driving cars fast, but not necessarily watching racing."

"Higher or lower?! On this episode of Grill The Grid the drivers go head-to-head, but who bossed the game?"

After last weekend’s Austrian Grand Prix was marred by reports of abusive behaviour by some ticketholders, @krichelle recalls their own experience at the Red Bull Ring in 2017.

I went to the Austrian GP in 2017, and did not see any bad behaviour from fans. Up to that point in my life, I had had the best F1 experience there. The general admission was fantastic and I had the chance to see cars on the turn 3-4 straight closer, and by the fence.

I also got Hamilton’s autograph on one of my Mercedes caps despite being swarmed by fans trying to also do the same thing. That was really the most hectic part of the weekend and no trouble besides that encountered at the track. I really wish getting a driver’s autograph would be the hardest and stressful part of a race weekend as a fan on the circuit, because getting harassed just adds more danger and the requirement of being more vigilant of surroundings.

I come to an F1 track to have fun, not to be in danger. Booing and screaming things at drivers is fine and understandable, but still not nice to see and hear from the outside. But please don’t bother fans who just want to enjoy and have their dreams come true. Not all people have the luxury of watching F1 races live at the circuit.
Kribana