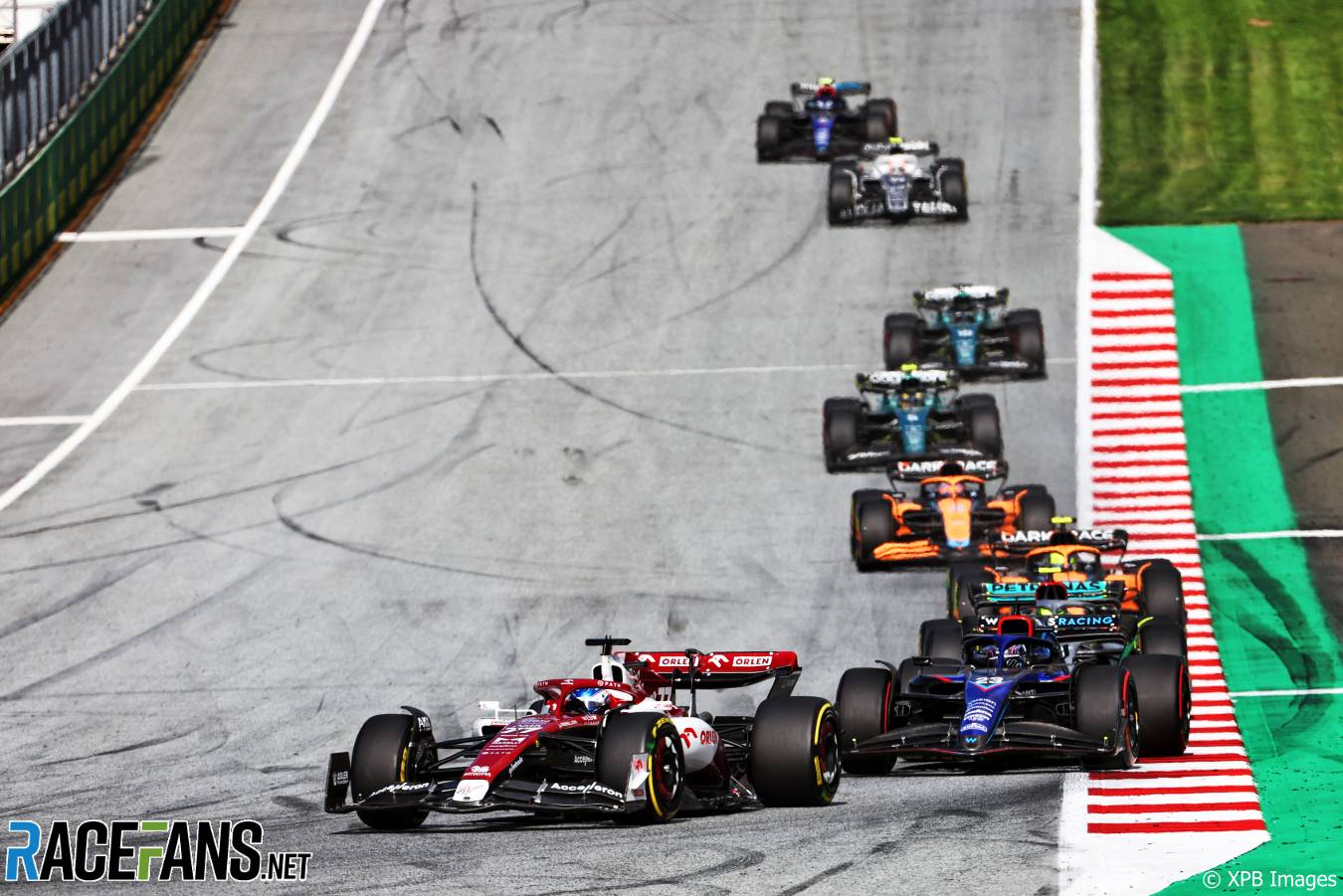 Valtteri Bottas says driver input would help pick which tracks are best suited to Formula 1’s sprint race format, which the series intends to expand to six rounds next year.

F1 introduced the format at three rounds last year and swiftly hailed it as a triumph. However its own survey showing only limited support for sprints among fans.

A plan to double the number of sprint events this year was thwarted by pushback from teams due to the need to adhere to a reduced, $140 million (£116m) budget cap this season.

The series hopes to fit six sprint events into the 2023 F1 calendar. However an attempt to approve the rules change needed to ensure it was frustrated by opposition from the FIA two months ago.

The second of this year’s three sprint races last weekend saw little action at the front of the field and some drivers commented on the processional nature of the racing.

Bottas believes the key to success with the format lies in picking which circuits are best suited to races which last one-third of a grand prix distance. He said drivers should “definitely” be consulted about which tracks should hold sprint races in future.

“You need to choose the tracks carefully,” said the Alfa Romeo driver. “It’s still worth having a sprint here, but I think it could be in better places.”

Silverstone, Monza and Interlagos held last year’s sprint races. The latter will hold another this year, the previous two having taken place at Imola and the Red Bull Ring.

Bottas said he is still open to the idea of sprint races, but believes the latest venue might be an inferior choice to “for example, Silverstone.”

“So let’s see what they come up with,” he added.

The Alfa Romeo driver took no points from the last sprint race, finishing 10th. He doesn’t believe the sprint race format suits the team’s C42 chassis. “For us it definitely seems like the longer the race goes, the better it is for our car.

“I think we’re pretty good on the tyres. We initially struggled a bit to keep up with the cars ahead, but then it was vice-versa at the end.”