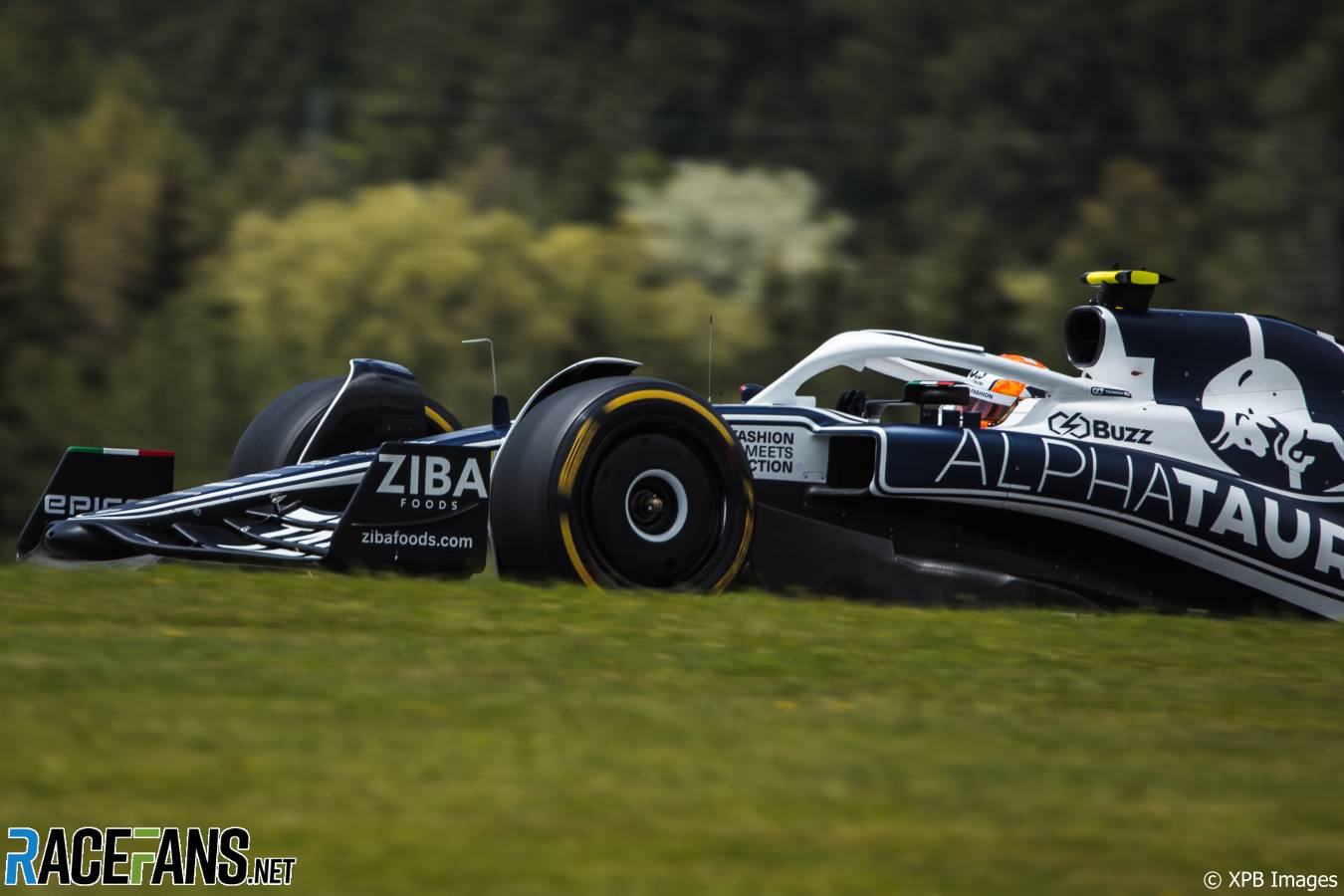 Yuki Tsunoda says the major upgrade AlphaTauri is bringing to this weekend’s French Grand Prix should address their car’s weakness in high-speed corners.

The AT02 has been less competitive on tracks like Paul Ricard with more medium and high-speed corners.

“It’s a track where you need a set-up that works well in mid-speed corners,” said Tsunoda. “It can be quite tricky because you have the high-speed straight and Signes corner, but also low and medium-speed turns at the end of sectors one and three.

“Normally, this would highlight some weak points in our car, but we will have updates in France so hopefully that won’t be the case anymore.”

Tsunoda has only started inside the top 10 twice so far this year. “It’s really time we return to getting into Q3 to make it easier to score points on Sunday,” he continued.

“We’ve gone for a major upgrade rather than lots of small ones. The new upgrade is focused on adding more load to the car as we were quite weak in the medium to high-speed corners.

“Hopefully, it will bring us more consistency and allow us to fight at the top of the midfield again.”

He hasn’t scored in the last five races and finished a lowly 16th in Austria after being told to let team mate Pierre Gasly pass him during Saturday’s sprint race.

“Austria was one of the most difficult race weekends of the season so far and probably the Sprint format made it even worse,” he admitted.

“I know it’s the same for everyone, but it meant we did not have much time for long-run work prior to the race. Our quali performance level was okay, but we had no pace in the sprint.

“On the positive side, I was satisfied with my approach to the race and with my concentration level, avoiding any track limits mistakes, so that was a good step for me.”

Gasly has high hopes for the team’s upgrade package. “I’m hoping things will get much better with the updates we will have on the car this weekend,” he said.

“They are mainly on the aero side and they should deliver a real step up in performance, so I’m keen to try them out at Ricard, in the hope that they can put us back in the fight for points.”