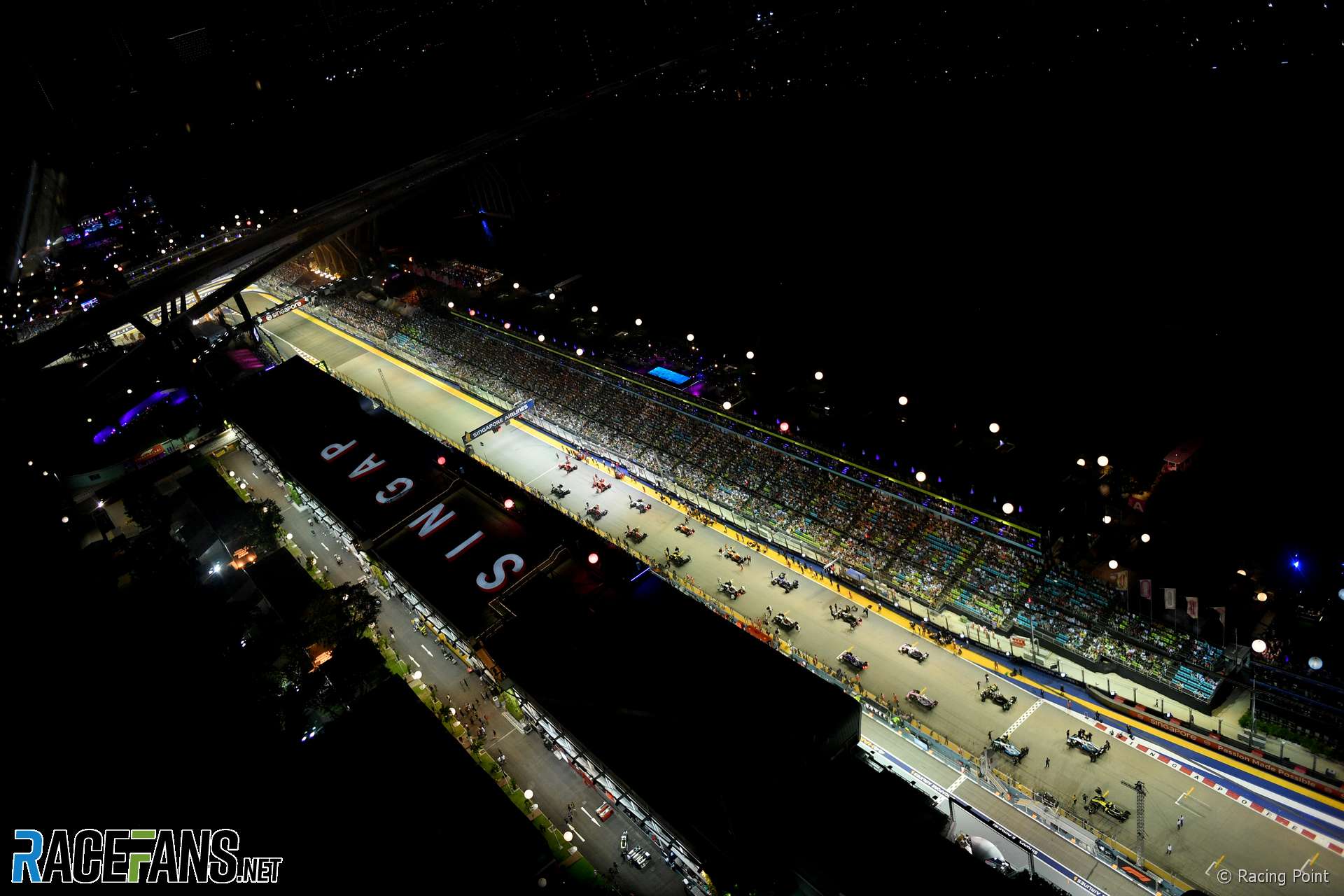 W Series has changed the venue of the seventh round on its 2022 calendar due to what it says are “unforeseeable operational challenges”.

The all-female junior championship had been due to support the Japanese Grand Prix at Suzuka on October 8th. Its first Asian race will instead take place a week earlier as part of an expanded package of support races at Formula 1’s Singapore Grand Prix.

The change comes as businesses around the world grapple with sharp rises in inflation and transport costs arising as a result of Russia’s invasion of Ukraine, the consequences of the Covid-19 pandemic and other factors.

“Since we announced our 2022 race calendar in January, the global landscape has changed considerably,” explained W Series CEO Catherine Bond Muir. “It’s with regret that we will not be racing in Japan this year, where we have strong support, but the challenges involved in doing so have increased significantly in the past six months, meaning that for a young business like ours it is sadly no longer possible to hold a race there.”

Bond Muir said that racing at Singapore meant the series could keep its aim of expanding its global reach, in its third championship year. “Given the giant strides we have made, it is easy to forget that W Series launched less than four years ago. Every step we have taken has been with the long-term interests of the series in mind as we aim to grow in the most sustainable way possible.

“Our 2022 season promised to be a landmark one as we staged more races (10) in a single season than ever before, including a first-ever race in Asia, which is a key market for us. I’d like to thank both Formula 1 and the team at Singapore GP for helping us to deliver that.”

The change means Japanese racer Juju Noda will miss the opportunity to race in front of her home crowd at Suzuka.

W Series will be the first international single-seater category to race alongside the Singapore Grand Prix since GP2 did in 2013.

“The Marina Bay Street Circuit has built a fantastic reputation for great racing and we’re sure the atmosphere will be incredible as racing returns there after a break,” said Bond Muir. “We staged our first-ever race on a street circuit in Miami in May to great acclaim, and I’m sure our drivers will put on another exciting show at Marina Bay and continue to inspire new fans of W Series in Asia.”

The Singapore Grand Prix promoters confirmed that in addition to W Series, Thai GT racing category The Super Series had also been added to the support bill for F1’s return to the street track on October 2nd.

9 comments on “W Series swaps Suzuka round for Singapore”