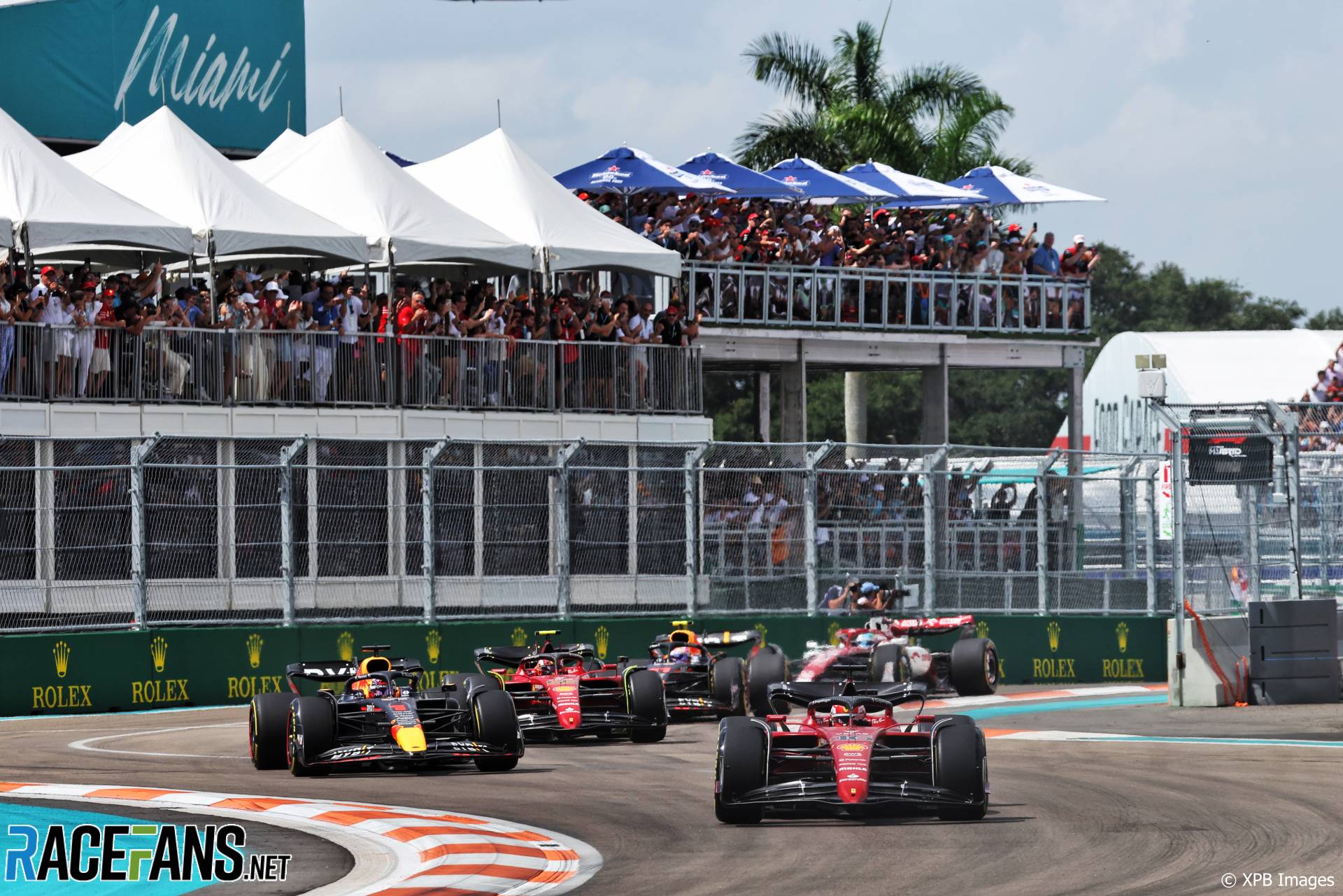 Formula 1 reported its fourth consecutive quarter of profit as the series’ revenues continue to recover following the pandemic.

It held seven races in the second quarter of 2022, the same number as it did over the same period 12 months earlier, albeit with reduced restrictions on attendance at many venues. That meant greater numbers of spectators and lucrative Paddock Club guests could be accommodated. F1 reported record numbers of both over the first half of 2022.

Venues such as Melbourne in Australia and Circuit Gilles Villeneuve in Canada returned to the calendar for the first time since the outbreak of the Covid-19 pandemic in early 2020. F1 also held its long-awaited first Miami Grand Prix.

F1 also reported increased revenue from its sales of media right to broadcasters and income from its F1 TV live streaming service.

The series’ costs rose as well, partly arising from revenue-generating activities which were not possible at the same time last year due to the pandemic. The rising cost of freight has also had an inevitable impact on F1’s profits.