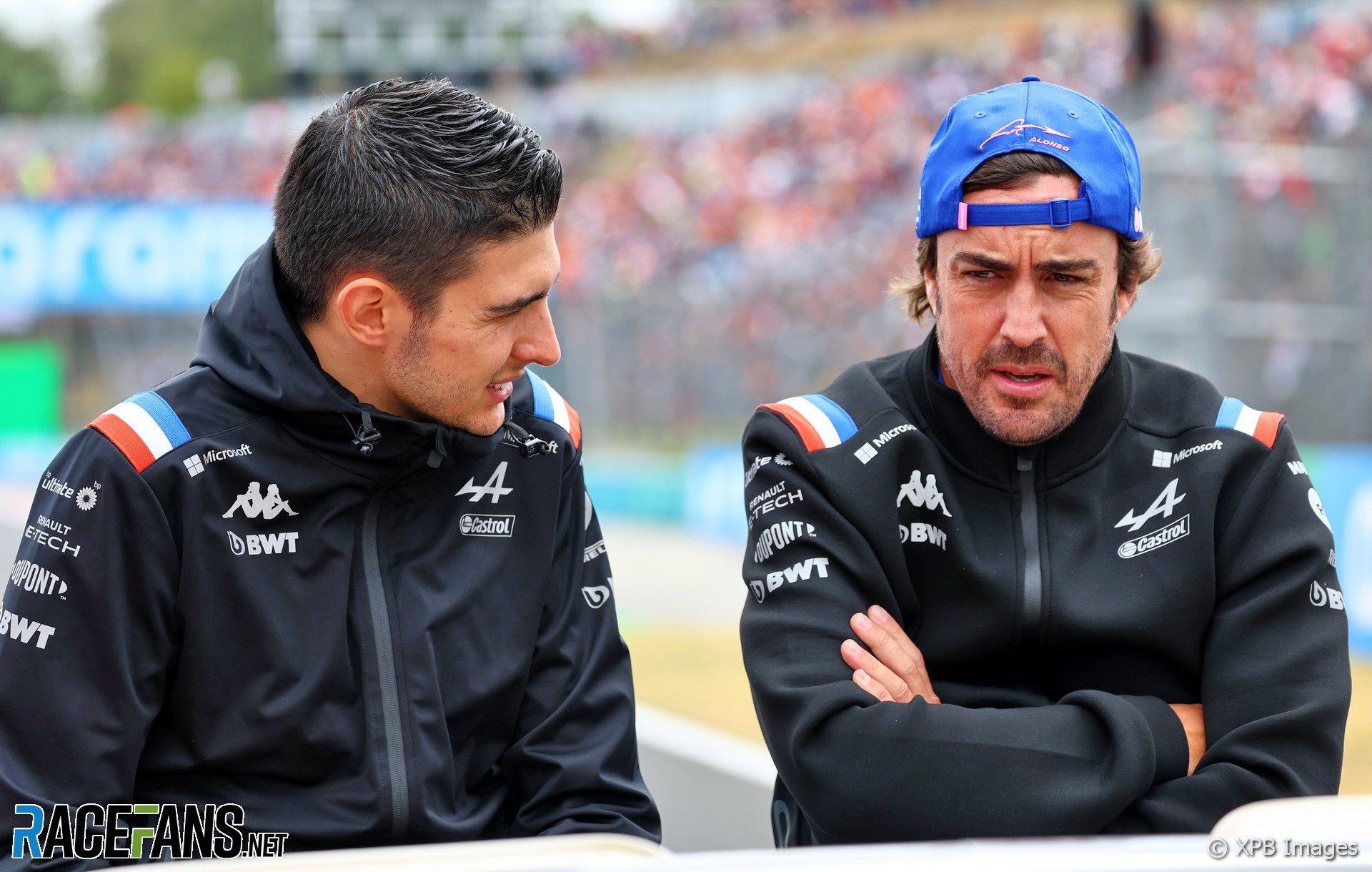 In a career of soon-to-be-record-breaking longevity, Fernando Alonso has rarely experienced being out-scored by a team mate.

Even during the infamous season he shared a team with Lewis Hamilton, the pair ended the year tied on points, Alonso trailing in the standings because his team mate had scored more second-place finishes. Only Jenson Button can lay claim to having out-scored Alonso over a season, doing so in 2015 when the pair shared the woefully slow and unreliable McLaren-Honda MP4-30.

Is Esteban Ocon about to join Button on that short list? After the first 13 races of 2022 it’s a clear possibility. Ocon, who finished just seven points behind Alonso last year, leads him by 17 at this stage.

This has prompted some to suggest 41-year-old Alonso’s talents are waning. Could it even suggest his Alpine team wasn’t troubled at the idea of letting him slip off to rivals Aston Martin next year? But this would be a complete mis-reading of his season to date. Alonso’s performances have been more than up to scratch, he just hasn’t had the rub of the green – and that’s seldom been down to him.

Both Alpine drivers have had reliability problems, but some of Alonso’s have been spectacularly ill-timed. Such as the fault which struck while he was threatening to put his A522 on the front row in Melbourne, or the glitch that prevented him starting the sprint race in Austria, leaving him last on the grid for the grand prix.

Alonso has always been a driver whose particular strengths lie on race day. That’s not to say he habitually under-performs over a single flying lap, as his comfortable 8-4 lead over Ocon on Saturdays shows (most strikingly demonstrated by his remarkable lap to bag a front-row start in Canada).

Alonso vs Ocon: Race by race

But even in his fifth decade Alonso’s race pace is as relentless as ever and his wheel-to-wheel combat just as tenacious. His drive in Jeddah was a fine demonstration of this: After prevailing in a tough scrap with Ocon, Alonso was on course to bag the lion’s share of the team’s points, then was sidelined by technical trouble.

Too much of this has left him on the wrong side of the points divide at Alpine. But it says a lot that he leads on two of the other metrics, and retirements largely account for the reason he trails Ocon 6-4 in terms of which driver has finished ahead on Sundays.

None of this detracts from Ocon’s solid performance in the other Alpine. At the same time, it wouldn’t be fair to Alonso to call the points difference between the two an accurate reflection of how well they’ve performed, or an indication that his best days are behind him.