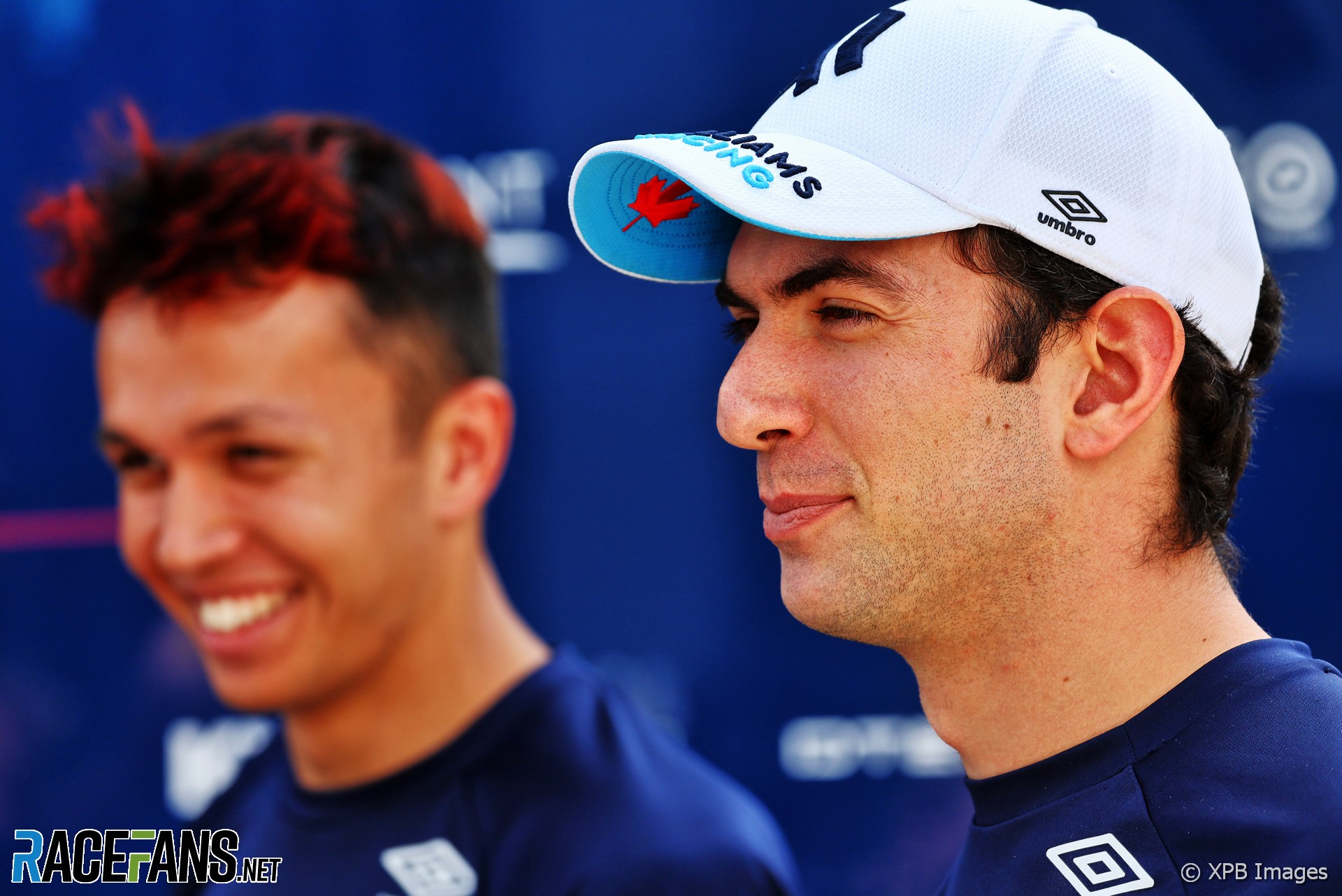 Nicholas Latifi was dealt a tough hand when he made his Formula 1 debut in 2020.

He arrived at a Williams team where George Russell had already made himself well at home, comfortably out-performing Robert Kubica over the course of 2019. And while the team’s FW43 was an improvement over its predecessor – it could hardly have failed to be – it was not a competitive proposition. Then the pandemic struck, disrupting Latifi’s build up to a season in which he was the only newcomer on the grid.

So it was little surprise that Russell showed him the way at first. In 2021 there were some signs of encouragement Latifi had found his form, particularly as he capitalised on a chaotic race in Hungary to deliver a badly-needed points haul. With Russell off to Mercedes and Alexander Albon sliding into the other Williams, this season was Latifi’s chance to demonstrate he deserves a long-term future in F1.

But he hasn’t made good on that opportunity. As F1 reached the summer break, the fact that Latifi remains the only driver to have started every race this season without scoring indicates is telling.

It’s clear that Williams has taken a step backwards with its FW44. The team has had more difficulty escaping Q1 than its rivals.

The British Grand Prix is the only occasion so far where Latifi managed to out-qualify his team mate. On that occasion, Albon was the only one of the pair driving Williams’ heavily updated FW44, and in theory should have been quicker, but with limited set-up time was knocked out in Q1 on a wet track.

Latifi had to make do with the older Williams for two races before getting his hands on the new hardware. It may yet prove to be the uplift his season was waiting for. He clearly lacked confidence in the original car early in the season, a point which came up several times when he spoke to the media.

However it’s widely known Williams was sizing up Oscar Piastri for Latifi’s cockpit until unexpected movements in the driver market presented the opportunity for him to go elsewhere. Latifi joined Williams under the team’s previous management when the backing he brought from his sponsors was badly needed. If the new regime has decided they can do without that, there’s little in his performances this year to make a case for keeping him.

13 comments on “Despite a change of team mate, Latifi continues to lag at Williams”