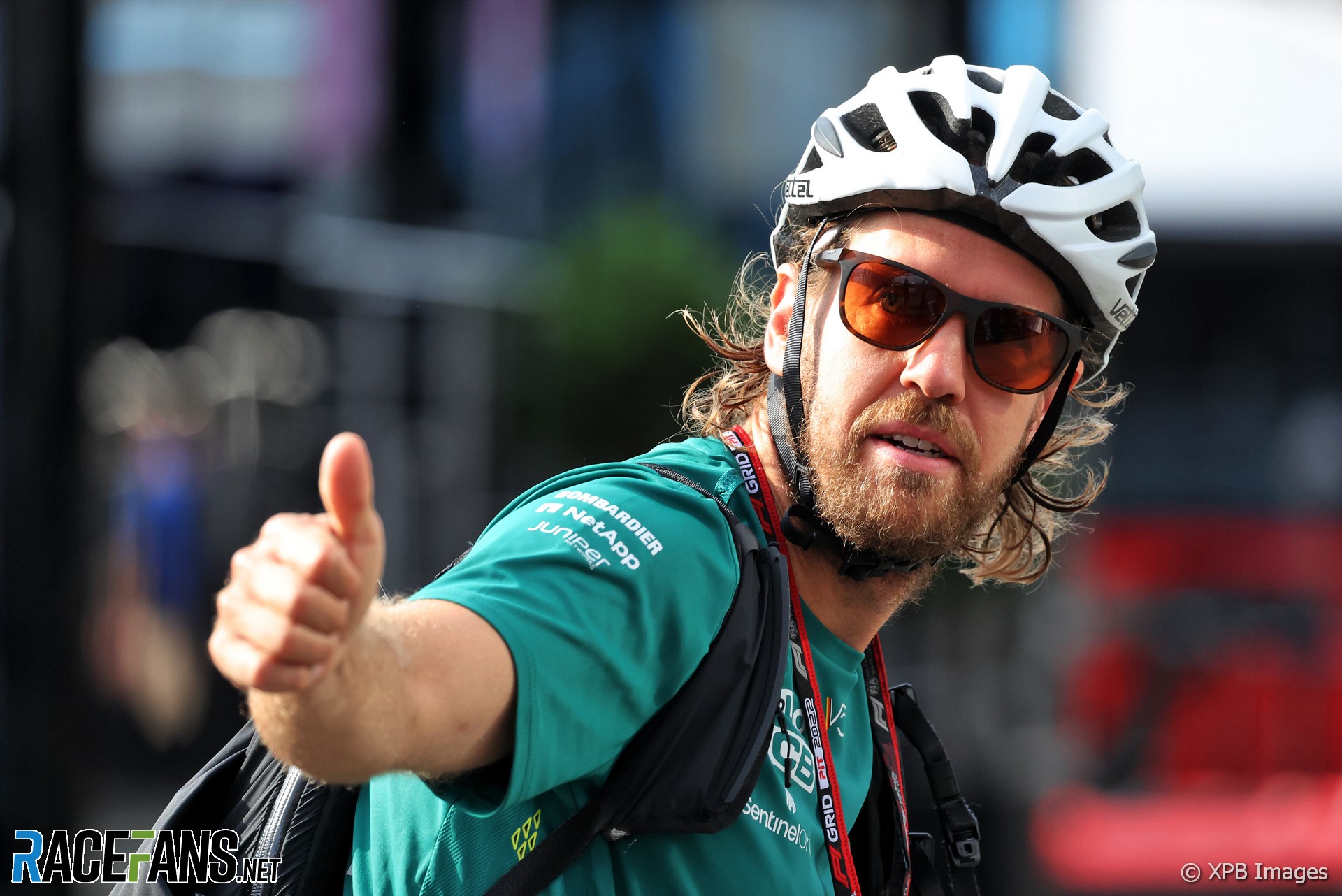 Sebastian Vettel has been accused of “greenwashing” by Formula E driver Lucas di Grassi after the Aston Martin driver criticised the series in an interview.

While Vettel has often voiced his concerns over climate change he has long been sceptical of the all-electric racing series, saying ahead of its launch “I don’t like it at all” and “I think it’s not the future.”

Vettel, who will retire from Formula 1 at the end of the year, told German weekly newspaper Zeit this week why he is not interested in working with Formula E.

“It is not good for the environment if the batteries are charged not with renewable energy but with fossil fuels.”

Di Grassi, the 2016-17 Formula E champion and only driver to have contested all 100 of the series’ races, criticised Vettel in a series of social media posts.

“If Vettel don’t want to come to Formula E, it is his choice,” he said. “Although it is the second highest paid series single seater in the world, still far away from a top F1 salary.

“Now to say that the technology of the cars are less relevant to the future of automobiles, he either has no idea of what he is talking about or is trying to mislead the general public on purpose.”

Vettel has become increasingly outspoken on environmental matters in recent years. He has begun using a bicycle instead of a car to commute to races and organised post-race rubbish collections to clean up circuits.

“All that green stuff he has been doing lately – collecting trash, riding bicycles etc – is completely greenwashing, not what he truly believes,” continued Di Grassi, who raced a single season of F1 for Virgin in 2010. “So, [whether] he likes or not the series, he should be supportive of it. That’s all.”