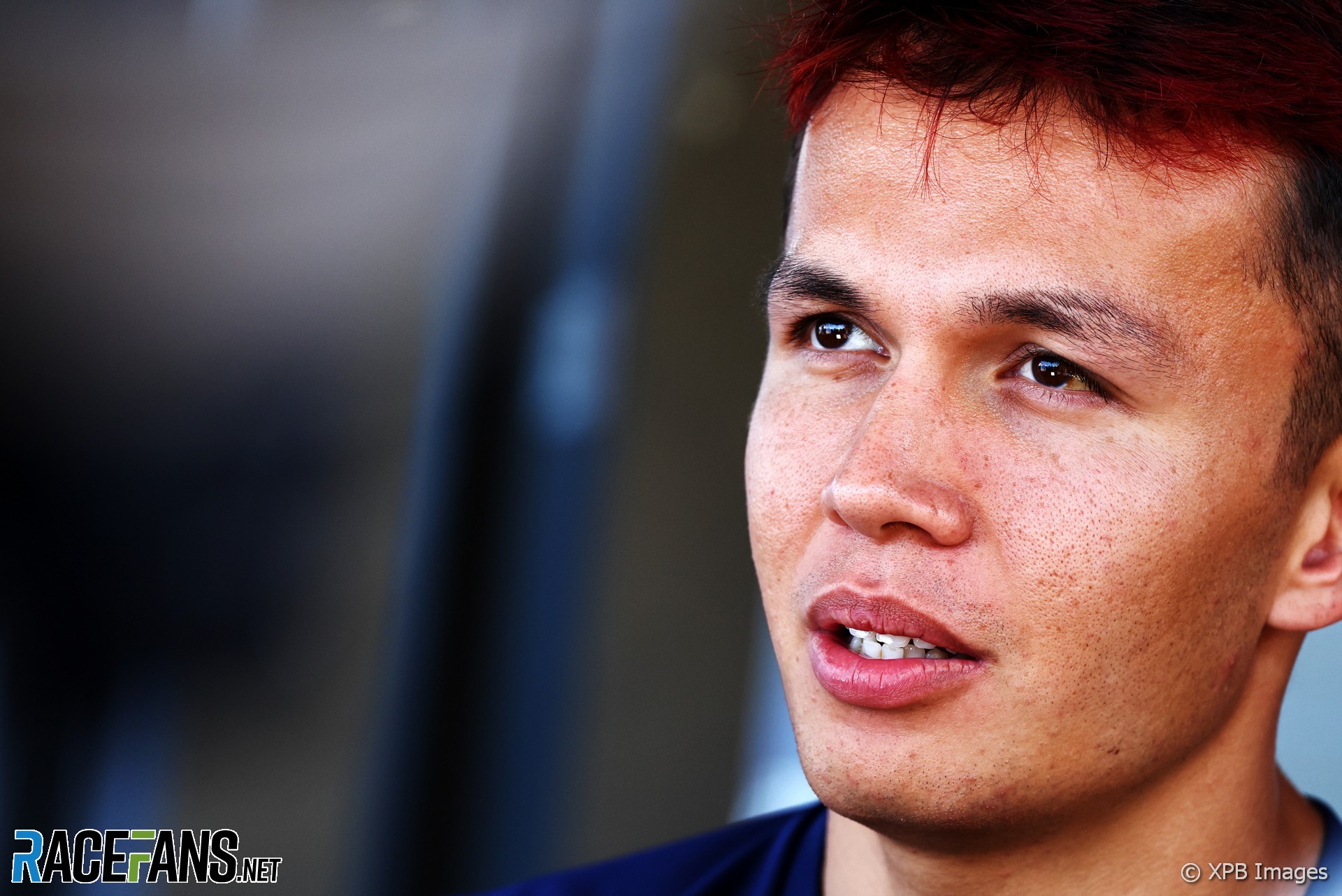 Williams driver Alexander Albon will return to the UK on Tuesday, the team has announced, after he suffered unexpected medical complications following an operation for appendicitis in Italy.

The 26-year-old, who returned to Formula 1 with Williams this year, participated in both Friday practice sessions for last weekend’s Italian Grand Prix in Monza before withdrawing from the event. The team announced he had suddenly falling ill with appendicitis and drafted Nyck de Vries in as a substitute.

Albon is said to have made “excellent progress” over Saturday night and was removed from a ventilator on Sunday morning. Williams confirmed that the driver had experienced “no further complications” and was expected to return to the UK on Tuesday.

He is aiming to return to racing at the Singapore Grand Prix, practice for which begins on September 30th.

Further to Alex Albon’s diagnosis of appendicitis on the morning of Saturday 10th September, he was admitted to San Gerardo hospital for treatment. He underwent a successful laparoscopic surgery on Saturday lunchtime.

Following surgery, Alex suffered with unexpected post-operative anaesthetic complications which led to respiratory failure, a known but uncommon complication. He was re-intubated and transferred to intensive care for support.

He made excellent progress overnight and was able to be removed from mechanical ventilation yesterday morning. He has now been transferred to a general ward and is expected to return home tomorrow. There were no other complications.

Alex’s full focus is on recovery and preparation ahead of the Singapore Grand Prix later this month.