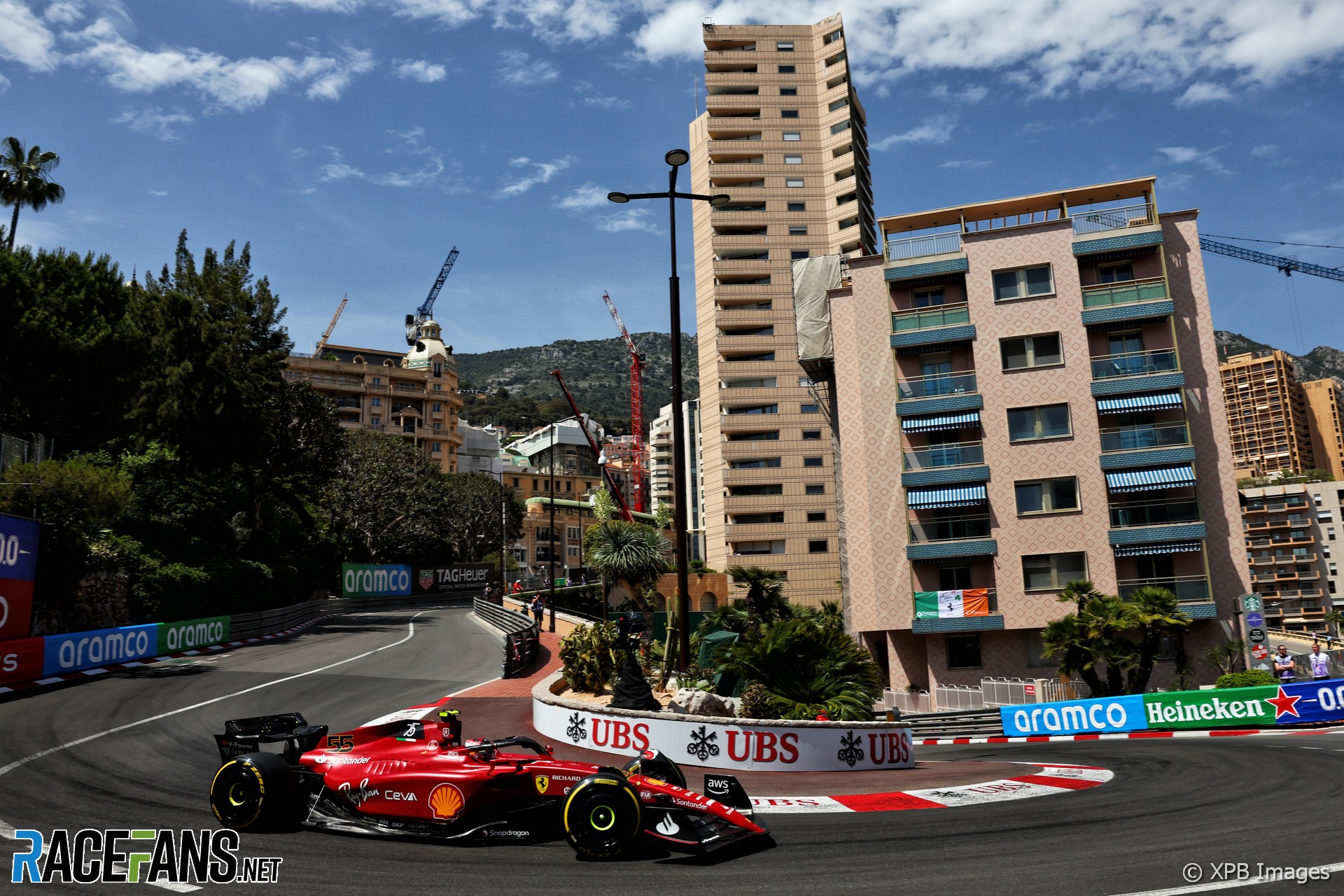 The Monaco Grand Prix will remain part of the Formula 1 world championship for the next three years after the series agreed a new deal with the race-organising Automobile Club of Monaco.

After the running of the 2022 edition of the grand prix, won by Red Bull’s Sergio Perez, the deal for the race expired. There was fears that a new settlement would not be found to keep F1’s most famous event on the calendar for 2023 and beyond.

Four months on, an arrangement has now been made keeping the Monaco GP on the schedule until 2025. Its new deal was confirmed after the FIA announced the approval of the 2023 F1 calendar, including the Monte-Carlo race.

Monaco will therefore continue its run of appearances on the schedule which has been unbroken since 1955, with the exception of the 2020 event which was cancelled due to the Covid-19 pandemic.

“I am pleased to confirm that we will be racing in Monaco until 2025 and excited to be back on the streets of this famous principality for next year’s championship on May 28th,” said F1’s CEO and president Stefano Domenicali.

“I want to thank everyone involved in this renewal and especially H.S.H. Prince Albert II of Monaco, Michel Boeri, president of the ACM and all his team. We look forward to being back next season to continue our partnership together.”

The Monaco GP will be the eighth round of the 2023 F1 season. It will be the second race in three consecutive weekends, following a race at Imola and preceding another at the Circuit de Catalunya.

ACM president Michel Boeri said: “In the interest of the F1 world championship, and after several months of negotiations, we are proud to announce that we have signed a three-year agreement with F1, and likely to be renewed.”