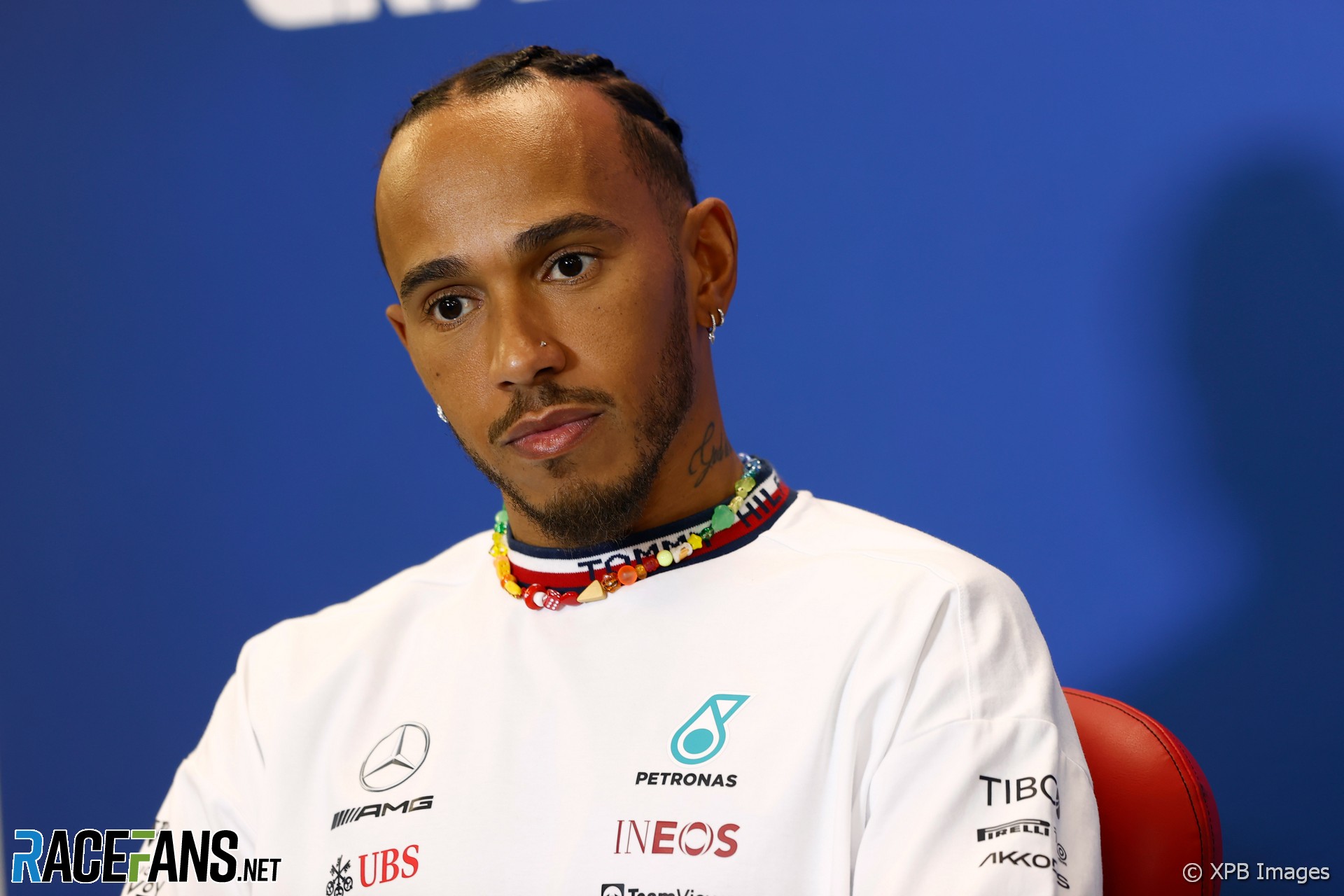 Lewis Hamilton has called on Formula 1 and the FIA to help the struggling W Series after it cancelled the remaining races of its 2022 season.

The junior championship for female racing drivers was due to support F1 at this weekend’s United States Grand Prix. However last week the championship announced it had cancelled the event and the planned double-header in Mexico due to financial problems.

Hamilton, a passionate advocate for greater diversity in motorsport, was asked in yesterday’s FIA press conference at the Circuit of the Americas whether the sport’s governing body and F1 should help the championship continue. “100 per cent I do,” he said.

“There has not been enough focus on women in sport the whole of Formula 1’s life, and there’s not enough emphasis on it now,” he said.

“They’re not magnifying enough the great work that is being done there. There is not enough representation across the board, within the industry. And there’s not really a pathway for those young, amazing drivers to even get to Formula 1.

W Series began in 2019 but was forced into hiatus the following year due to the Covid-19 pandemic. It returned last season, supporting F1 for the first time, but cut short its third season this year. Jamie Chadwick won all three championships.

Hamilton said the series is needed to help promote women racers. Over 30 years have passed since the last time a woman attempted to qualify for an F1 race.

“You have some people who say we’re never going to see a female F1 driver ever,” said Hamilton. “So that’s not a good narrative to be putting out.

“I think we need to be doing more, and with the organisation, with Formula 1 and Liberty doing so well it’s not a lot for them to be able to help out in that space.”

The seven-times world champion founded the Hamilton Commission to examine why some groups are under-represented in motorsport and subsequently launched the Ignite charity in conjunction with his Mercedes team to promote diversity and inclusion in motorsport.

“In the work I’m trying to do with Mercedes for example, we’re trying to get like 8,000 young girls into the sport,” he said. “But every team should be doing that.”