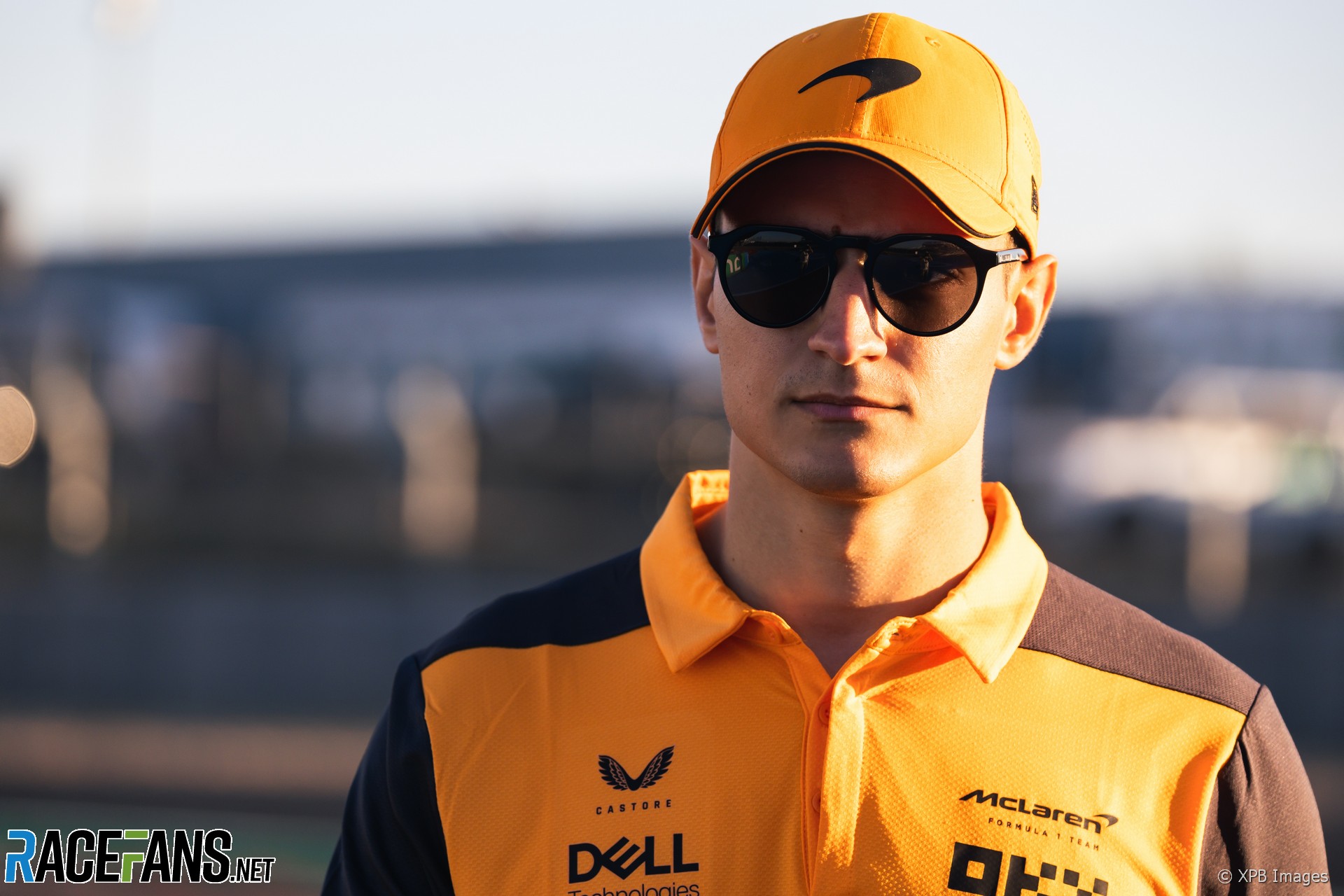 Alex Palou says the points system to acquire an FIA superlicence is “very unfair” on some series, namely IndyCar.

Last weekend Palou made his Formula 1 practice debut with McLaren at the United States Grand Prix, and the Spaniard confirmed he possesses a superlicence which means he could be called upon to race in F1.

Palou’s junior career encompassed Formula 2 and its support series GP3 (now known as Formula 3), as well as its rival Formula V8 3.5 and the Euroformula and Super Formula Lights series that both ran to traditional F3 regulations at the time.

He moved up to the top level of single-seaters in Super Formula, where he nearly won the title in his single season there, then switched to IndyCar in 2020 and won last year’s title. IndyCar delivers fewer superlicence points than F2 – only 90 combined for top three championship finishers compared to 120 for F2’s top three – and more points can be earned from racing in the FIA F3 championship than in Super Formula.

“I don’t think that’s going to change at all,” Palau commented on the allocation of superlicence points to professional series. “I have my super licence, I’m happy, I don’t care what happens.

“But I think it’s very unfair that there’s some series that they don’t get enough licence points. Pato [O’Ward] doesn’t have [enough points for a superlicence], and he finished third in the championship, fourth in the championship, and seventh. A guy that is like that doing 17 weekends racing against people that have ten or 15 years of experience in IndyCar – that guy is capable of doing a lot in F1.

“But that’s a rule, so hopefully they change it in the future. I understand that also the FIA, they want everybody to go through Europe and through other places, but it’s true that you could get more points by racing in a winter series in Thailand and winning that than finishing fifth in IndyCar. I don’t know if that’s fair.”

Nikita Mazepin and Zhou Guanyu both eased their paths to superlicences by racing in the fourth-tier Formula Regional Asian Championship once they were already F2 drivers.

“I think the programme they have in F2 is good. If you’ve finished top three, you get a superlicence and that should be like that,” Palou added. “But I think they could maybe give a little bit more up.”

Palou is one of many in IndyCar who want that series’ superlicence value to increase, and says “we’re [not] asking too much” in that F2 can retain its status as the top series even with a points boost for IndyCar.

“I think you should give a little bit more importance in IndyCar, basically because of the level of the drivers and also how long our season is. I mean, the track time we get, it’s massive compared to an F2 driver. And I’m not saying that we are better, but we are capable of going out and driving in F1.”