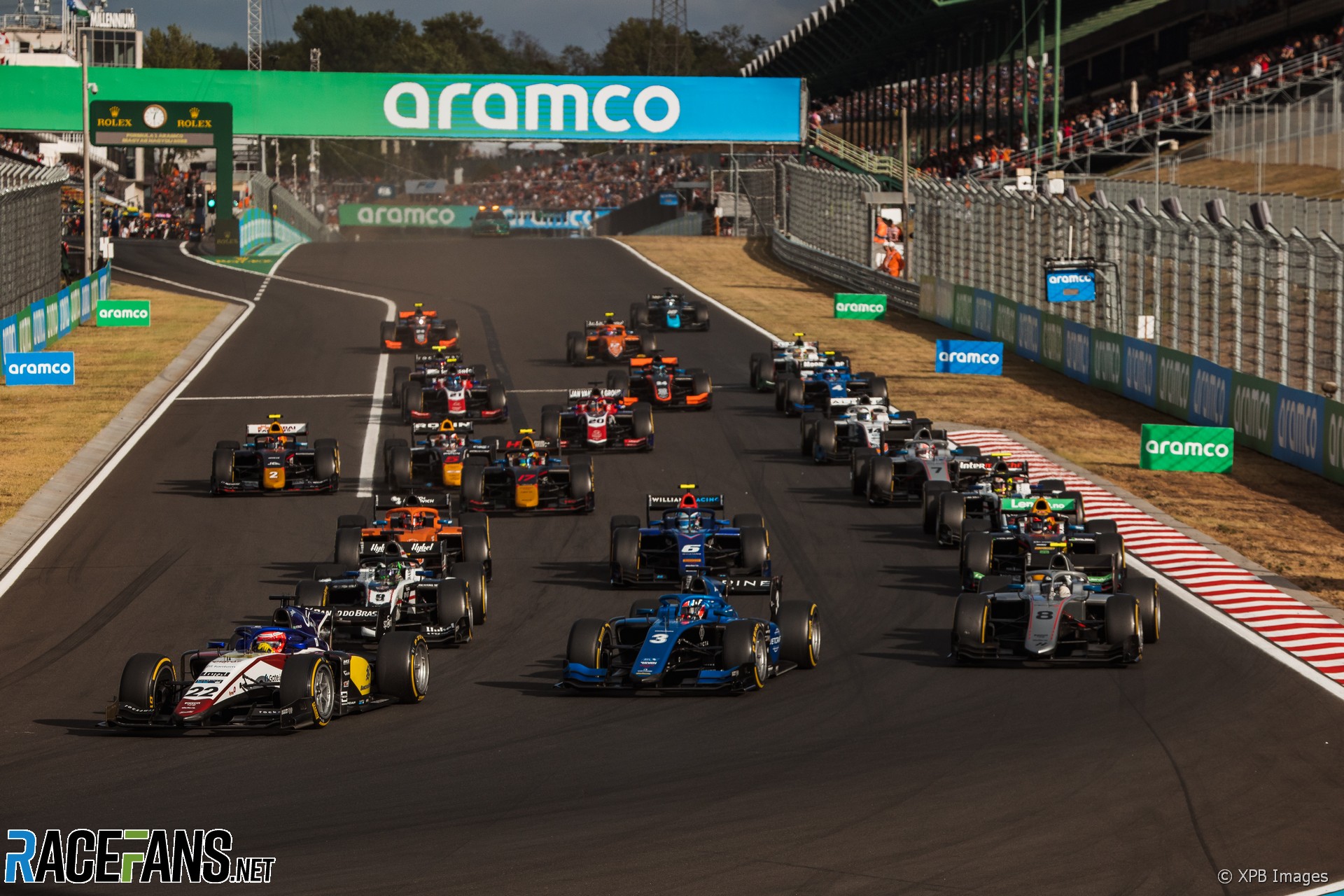 The FIA has announced the 2023 calendars for its Formula 2 and Formula 3 championship, including several major changes for the coming season.

F2 remains at 14 rounds after growing its schedule for 2022. The French Grand Prix falling off the Formula 1 schedule means F2 will not be racing at Paul Ricard. However it makes up for that loss by supporting the Australian Grand Prix for the first time on Melbourne’s Albert Park circuit.

The trip down under will be one of three rounds to take place in March, with the season starting at Bahrain on the first weekend of the month. Two weeks later the series races in Jeddah at the Saudi Arabian Grand Prix, then two weeks after that heads to Australia.

There’s a break of almost a month before heading to Baku (28-30 April), then the series follows F1 to all of its European events over the next five months with races at Imola, Monaco, Barcelona, the Red Bull Ring, Silverstone, the Hungaroring, Spa-Francorchamps, Zandvoort and Monza. After the second trip to Italy, drivers have a gap of over two-and-a-half months before the Abu Dhabi Grand Prix-supporting season finale on 24-26 November.

FIA F3 follows a similar schedule, starting in Bahrain but skipping Jeddah before joining F2 in its first trip to Australia. It will then be a mainstay through the European leg of the F1 calendar.

It will visit the streets of Monaco for the first time on 25-28 May, but to avoid the calendar swelling from mine to 11 rounds, the series has dropped its trip to Zandvoort after two years racing there.

The F3 season concludes at Monza, providing drivers with an opportunity to step up to F2 for the final event of the season. Both series are expected to receive financial support from Formula Motorsport Limited, the company behind the two championships, for shipping cars to and from Australia.