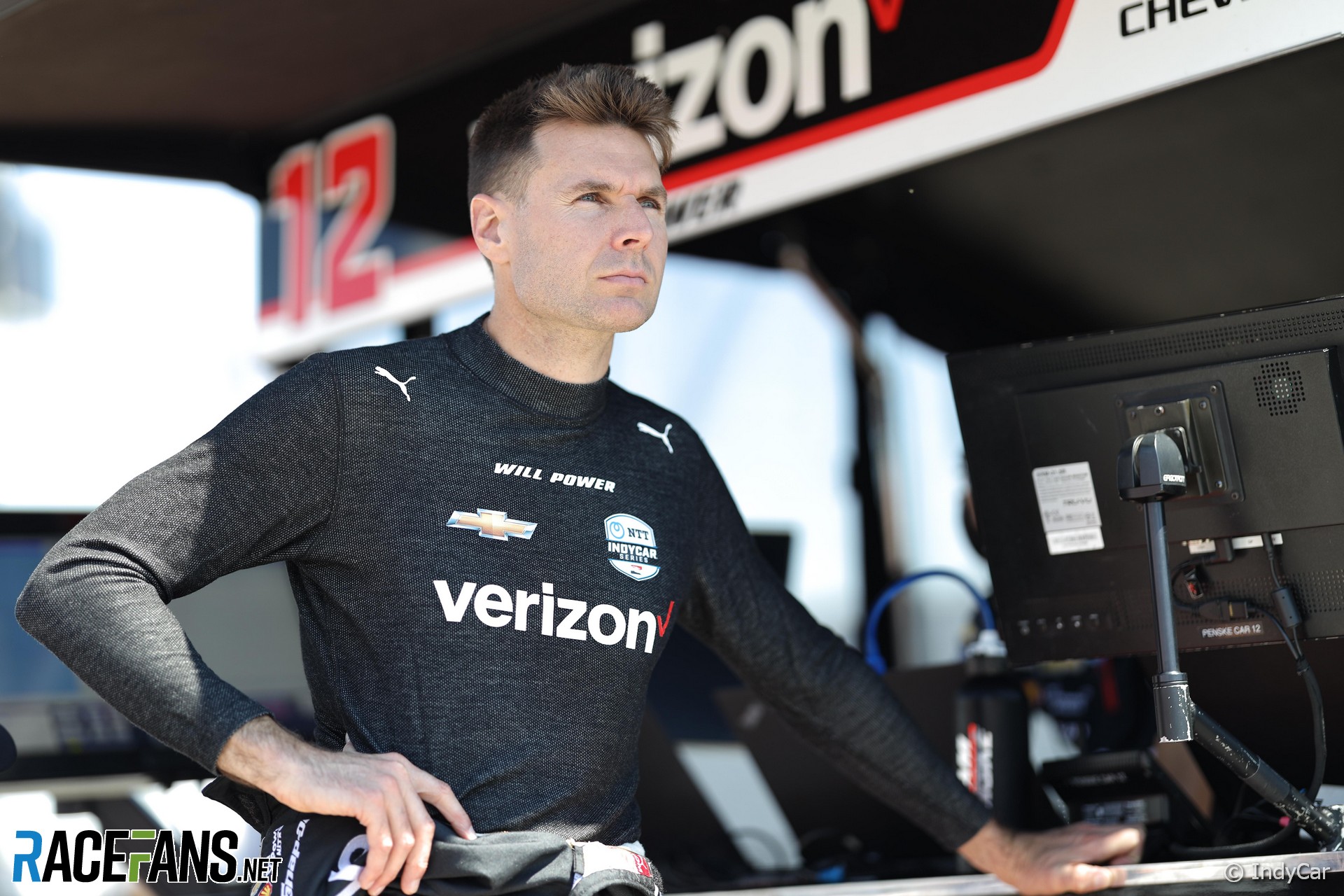 IndyCar champion Will Power has revealed he broke multiple ribs in a karting crash last month.

The 41-year-old shared video of the crash on social media. The footage showed his kart flipping over following contact between Power and a rival.

“This was a race a few weeks ago,” said Power, who has his own line of go-karts. “Got some broken ribs but was okay otherwise.”

The crash happened following Power’s appearance in the SKUSA SuperNationals karting event in Las Vegas last month. He finished second in the X30 Master class after being overtaken for the lead by eventual winner Thomas Grice on the penultimate lap.

Power won the IndyCar championship for the second time this year with Penske. The start of the 2023 season at St Petersburg is still over three months away.

The veteran of 269 IndyCar and Champ Car races has suffered back injuries on multiple occasions. The first came in 2009 when he collided with Nelson Philippe.

Two years later Power was launched into a barrier at Las Vegas Motor Speedway during the huge, multi-car crash which claimed the life of Dan Wheldon. Power suffered a compression fracture of his fourth thoracic vertebra in the crash, which occured during the final race of the year, but returned in time for the start of the following season.

This was a race a few weeks ago.. Got some broken ribbs but was ok otherwise. pic.twitter.com/ALr3EHHzCB