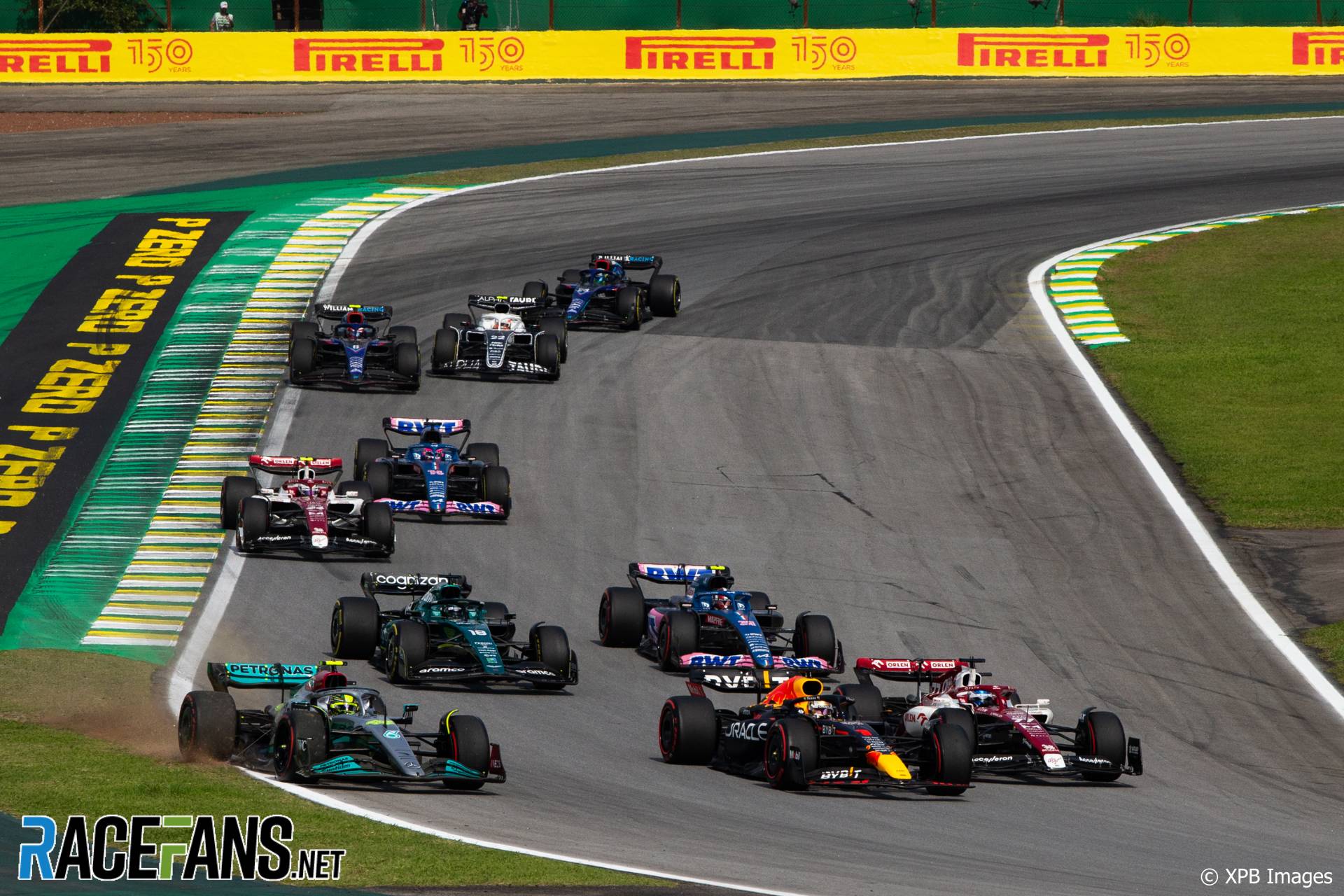 Formula 1 has confirmed which six venues will hold sprint races during the 2023 season.

The Belgian Grand Prix, which will take place before rather than after the summer break next year, is to be the venue for the third sprint race of the year. The Spa-Francorchamps sprint event will also take place in July.

The remaining three sprint races take place outside of Europe. First up is returning F1 venue Losail, with a sprint race being held on October 7th before F1’s second Qatar Grand Prix. It is understood that Losail’s sprint race slot was only recently finalised as it had been considered to instead have F1’s Middle East sprint race run in Jeddah at March’s Saudi Arabian Grand Prix.

With the Circuit of the Americas next up on the calendar two weeks later, it means there will be two sprint race events in a row.

The final sprint race will once again be at the Brazilian Grand Prix, on November 4th, with Interlagos having also held a sprint race in 2021 and ‘22.

F1’s decision-making for choosing the six venues followed “research to calculate the most suitable tracks for the F1 Sprint format including overtaking opportunities, close racing and high-speed sections”.