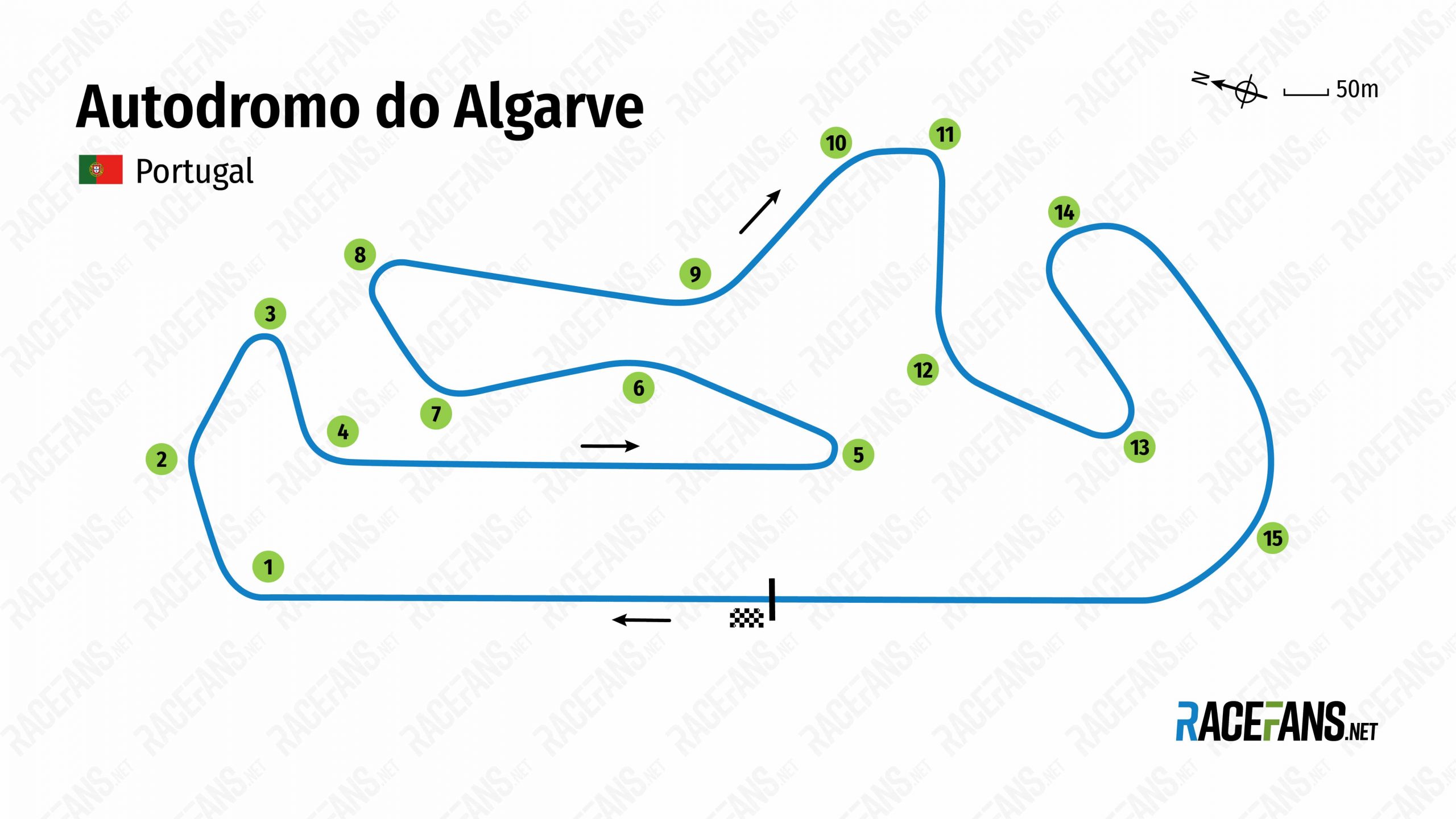 The Autodromo do Algarve circuit in Portimao, Portugal opened in 2008.

A group of Formula 1 teams tested at the track shortly after it opened, and returned again in 2009. However as the championship introduced strict limits on testing from 2009, no teams returned to the track for more than a decade.

That changed when the 2020 F1 calendar was heavily disrupted due to the Covid-19 pandemic. As the sport was forced to reorganise its schedule and find replacements for many cancelled races, the Algarve venue was chosen for a race in October.

That meant Portugal returned to the world championship for the first time since the 1996 Portuguese Grand Prix at Estoril. Following that, Formula 1 arranged to return to the track for a second race in 2021.