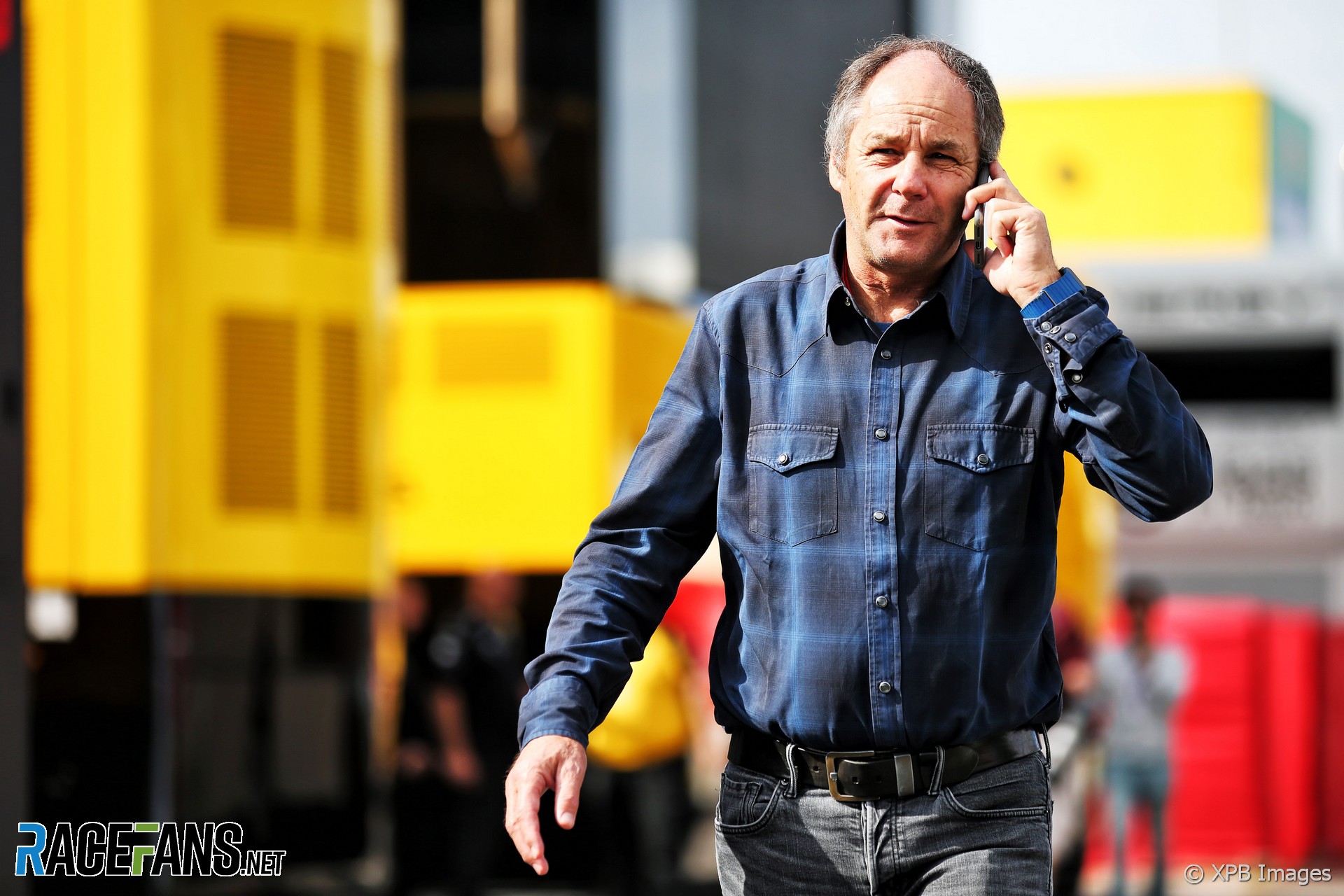 Gerhard Berger started four races for ATS in 1984 before spending a season at Arrows.

That led him to Benetton for 1986 for whom he scored an opportunistic maiden win for himself and the team at Mexico. It was also the last for the BMW turbo.

He grabbed the opportunity to partner Michele Alboreto at Ferrari in 1987, seizing the initiative from the Italian and winning the final two rounds. But the momentum was lost to McLaren in 1988, and Berger only won at Monza when Senna collided with Jean-Louis Schlesser.

Berger had one more year with Ferrari in 1989, but suffered a torrid season surviving a horror crash at Imola, enduring repeated retirements and only winning once, in Portugal.

For 1990 he ditched Ferrari for ultra-competitive McLaren, but this meant partnering the dominant Ayrton Senna. While the Brazilian took his second title Berger never won, struggling to fit his tall frame into the car in the early part of the season.

The next year brought Senna another title and a perfunctory win for Berger, donated by Senna, at Suzuka. He signed off from McLaren the following year with victory in his final drive for them in Australia, having won earlier for them in Canada as well.

Berger made his return to a beleaguered Ferrari partnering Jean Alesi in 1993. That year was a write-off and Berger considered quitting in 1994 after the deaths of his compatriot Roland Ratzenberger and his friend Senna at Imola.

But he continued and won in Germany. In a final year for Ferrari in 1995 Berger failed to make the Ferrari into a championship-winning prospect despite now being one of the elder statesmen of the sport.

He and Alesi departed together for two years at Benetton that yielded just one win for Berger, again in Germany, in 1997. But that was the high water mark of a lean season, and Berger left the sport, later to manage BMW’s engine deal with Williams.

He later took over the new Toro Rosso team (formerly Minardi) but has since left the team.