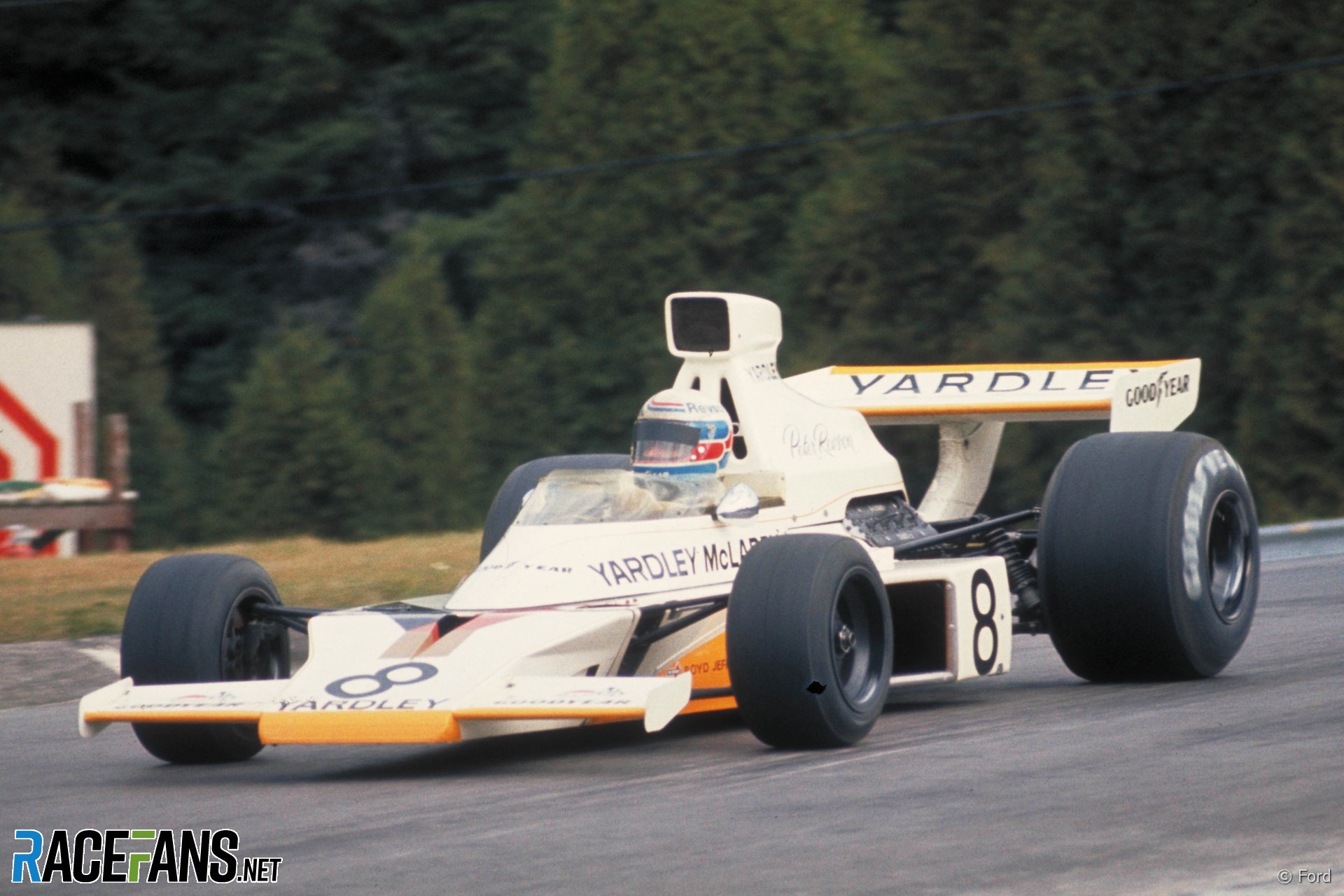 When Jack Brabham took Denny Hulme on as a mechanic in 1961, he couldn’t have imagined that Hulme would beat him to the Formula One world championship title six years later. Hulme had driven for Brabham in the junior formulae before graduating to F1 with them in 1965.

In 1967 he won only twice – in Monaco and Germany. But his consistency stood him in good stead against Jim Clark’s fast-but-fragile Lotus 45. With Brabham dropping points on more than one occasion when new parts on his car let him down, Hulme grabbed his chance to become champion.

He moved to McLaren the following year where he remained for the final seven years of his F1 career. He took six more wins but never looked likely to claim another title, although he did fit in a successful Can-Am racing career alongside his F1 activities.

He resumed racing in the nineties, but died from a heart attack in 1992 while competing in the Bathurst 1000 touring car race. He was 56.