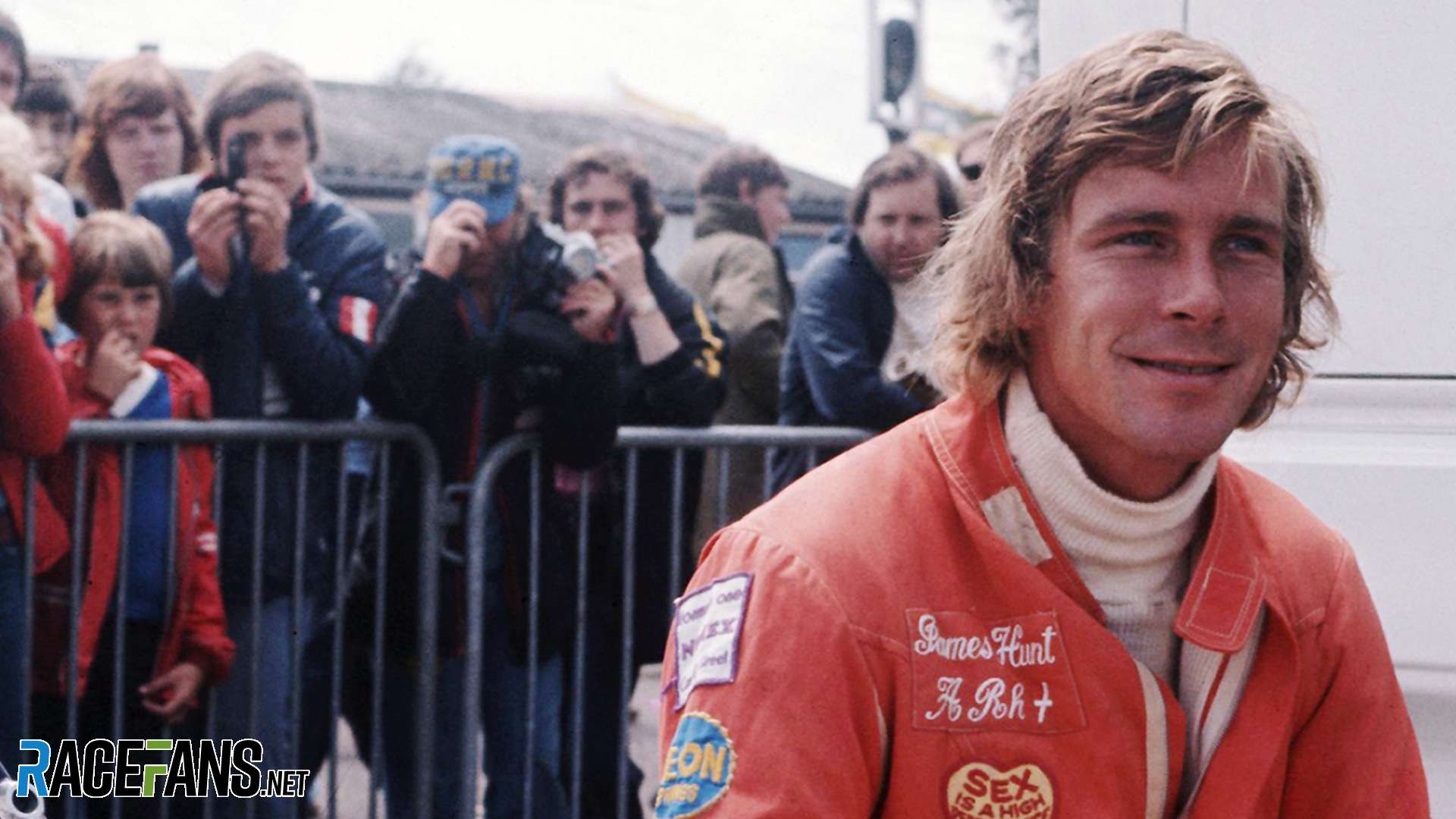 The 1976 world champion James Hunt distinguished himself more for crashes and the occasional punch-up with his rivals early on in his career. But once he joined forces with Lord Alexander Hesketh, Hunt rapidly ascended through Formula Three and Formula Two.

Then Hesketh took the bold decision to campaign a car in Formula 1. Hunt and the team took their first steps with a customer March 731. After dropping out late in their debut at Monaco with engine problems, the upstart ream rocked the establishment as Hunt took a point for sixth in France, claimed fourth on home ground at Silverstone, then went one better by reaching the podium at Zandvoort. He rounded off the season with second place at Watkins Glen.

The following year the team launched its own car, the 308. Although technical problems and the occasional Hunt crash spoiled their finishing rate, he also claimed three more podium finishes. Among them was a superb drive on the high-sped Osterreichring, where a pit stop left him 18th early on.

With a revised 308B, Hunt began 1975 with second place in Argentina, then went five races without a finish. At Zandvoort, however, he produced a shock. Hunt moved ahead of Ferrari’s Niki Lauda thanks to a well-timed tyre change in a damp race, and held his rival behind until the flag.

Further podium visits followed, but by the off-season reality had bit for Hesketh. The financial toll of running the team was proving too great for its owner. Hunt’s career was under threat, then salvation came from an unlikely source.

Two-times champion Emerson Fittipaldi split from McLren to join his brother’s Copersucar team. In urgent need of a driver, McLaren’s Teddy Mayer and Alastair Caldwell settled on Hunt. Suddenly he had not just a race-winning but championship-contending car at his fingertips.

In a perfect rebuke to their departed driver, Hunt stuck the M23 on pole position at the first race in Brazil. A throttle failure put him out, however. He rebounded with second in South Africa.

He took his first win for the team in the non-championship Race of Champions at Brands Hatch. Rising from eighth on the grid, he pounced on Alan Jones’s Surtees to take the lead and win.

He had to wait two more months for his first win in a championship round. But his triumph in Spain remained in doubt for months after Ferrari protested the width of his McLaren. Hunt eventually got that win back, but not his other Brands Hatch victory that year, when he was thrown out after switching cars when the first start was red-flagged.

Nine races in, he trailled Lauda by 35 points, and the championship looked a foregone conclusion. But at the Nurburgring Lauda crashed and was horribly burned. Hunt won, and while Lauda convalesced from excruciating injuries, the McLaren driver hacked away at his lead. Lauda, still bearing raw scar tissue from facial burns, returned at Monza, now just 14 points ahead of Hunt.

Further wins at Mosport and Watkins Glen set up a final-round decider at Fuji. In appalling weather, Lauda pulled out, refusing to risk another huge crash. Hunt, whose own fear of motor sport’s risks was so great he regularly vomited before races, pressed on, and with third place he clinched an improbable title by a single point.

Lauda reclaimed his title the following year while Hunt won three times. But 1978 yielded just a single podium, at Silverstone, and Hunt split from McLaren. He joined the Wolf team for 1979 but his appetite for racing had waned, and he withdrew at the seventh round of the season in Monaco.

Soon afterwards Hunt became a familiar voice on the BBC alongside Murray Walker. But in 1993, to the shock of the motor racing world, Hunt died suddenly from a heart attack.