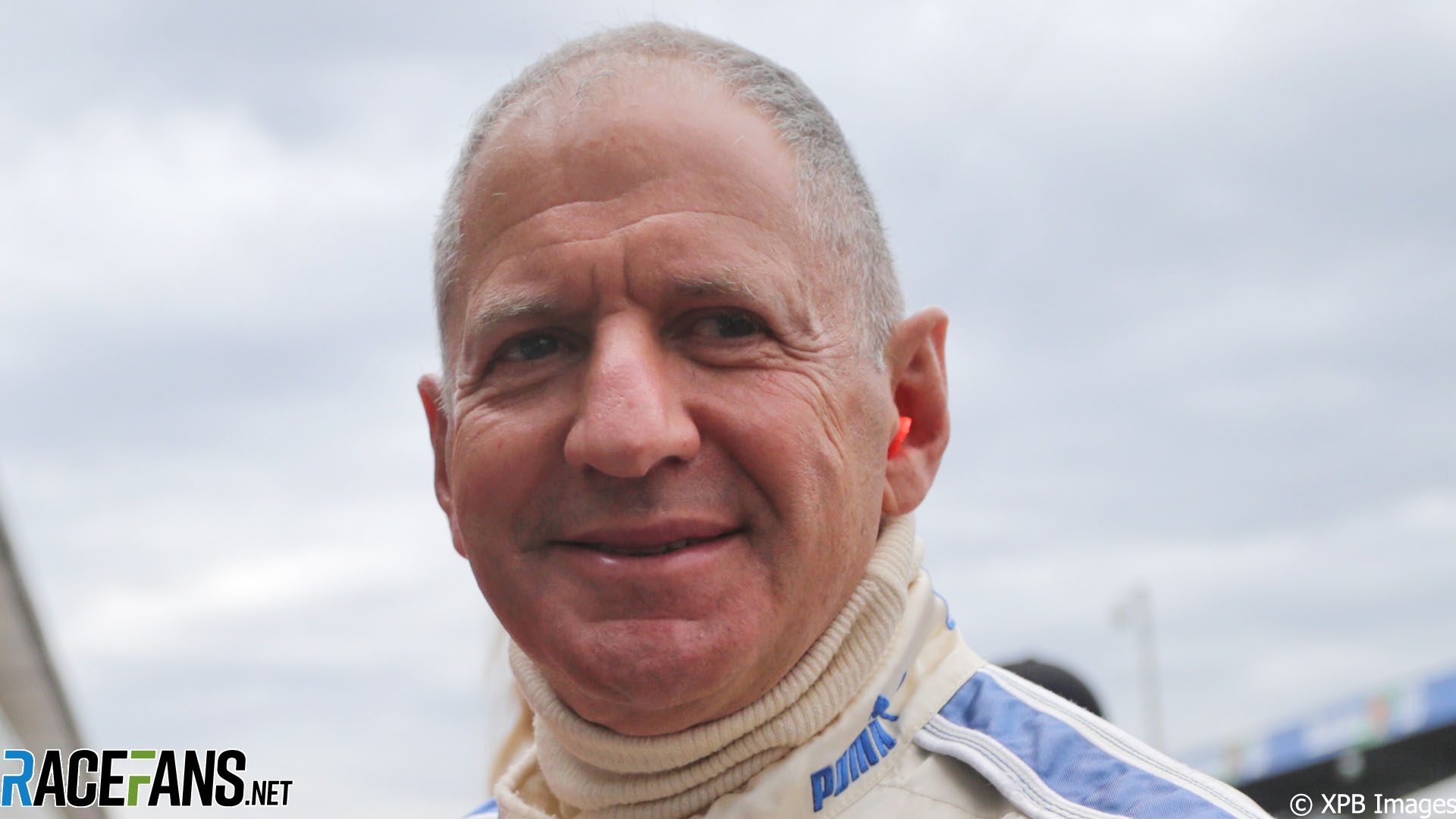 When Jody Scheckter won the world championship at the wheel of a Ferrari in 1979, few might have expected it to take 21 years for Michael Schumacher to succeed him as the next of the team’s drivers to take the title.

The South African driver had a wild reputation in his early years, but matured into a smooth, savvy driver.

He made his debut for McLaren at Watkins Glen in 1972 and five more events followed in 1973. But he crashed out of three of these, most spectacularly at the British Grand Prix where he caused a multiple crash that stopped the race.

Ken Tyrrell gave him a full-time berth for 1974 and Scheckter began to settle down and start grinding out results. He took six consecutive points finishes, including two wins, in Sweden and Great Britain, to challenge for the driver’s title. He finished third overall, ten points behind champion Emerson Fittipaldi. The Tyrrell 007 continued its service in 1975, but had fallen off the pace and Scheckter only won once.

Scheckter was not fond of the radical six-wheeled P34 used in 1976, even though he won from pole with it in Sweden. He left to join the new Wolf team for 1977 and won for them first time out in Argentina. Further wins came in Monaco and Canada, and Scheckter finished the year runner-up to Niki Lauda’s Ferrari, albeit 17 points adrift.

After a dismal 1978 Scheckter made his move to Ferrari alongside Gilles Villeneuve . The 312T4, introduced at the third round in South Africa, proved highly effective. Villeneuve was the first of the two to win, at Long Beach, but Scheckter picked up points more consistently and towards the end of the season Enzo Ferrari put team orders into play. Villeneuve dutifully followed Scheckter home at Monza and the South African was champion.

Ferrari’s 312T5 for the 1980 season, however, proved disastrously uncompetitive. Scheckter was barely able to put up any kind of fight in the car, scored just two points, and even failed to qualify in Canada. He announced his retirement at the end of the season.